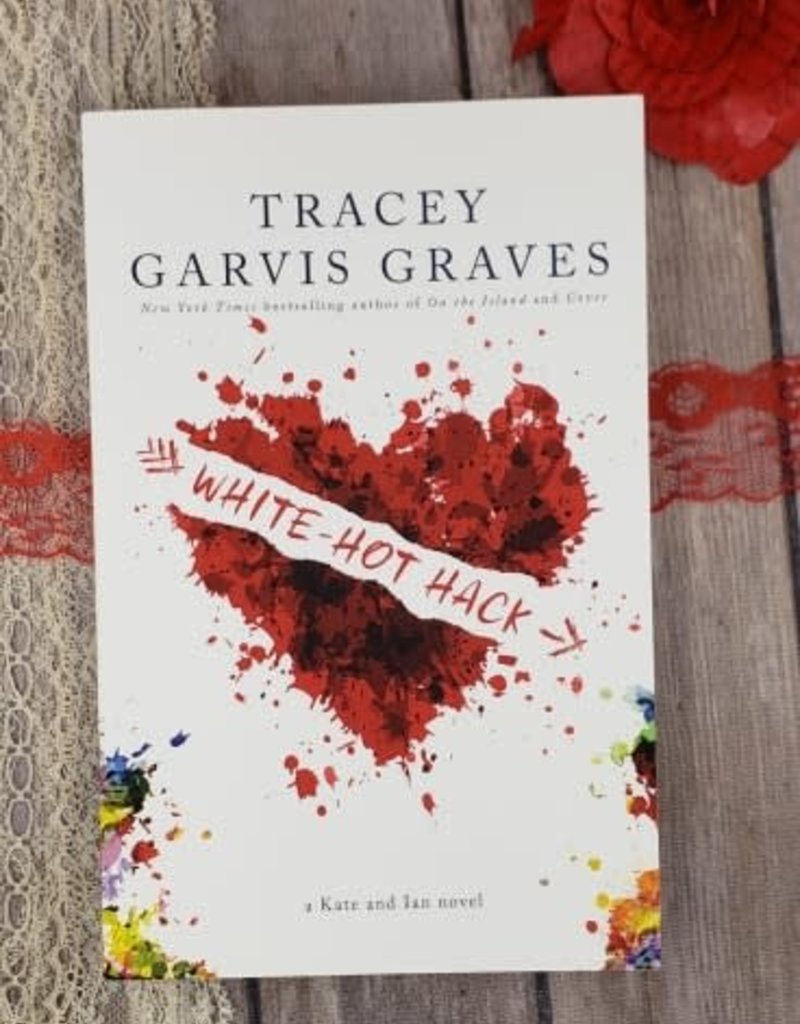 When cybercriminals doxed undercover hacker Ian Bradshaw and forced him to flee, he begged Kate Watts for forgiveness and vowed never to hurt her again. He also convinced her to marry him, and when their idyllic summer on Roanoke Island comes to an end, the newlyweds relocate to a secluded home deep in the heart of Virginia’s horse and wine country. Ian still struggles with boundaries, but he keeps Kate’s lingerie drawer filled with surprises, and there’s no shortage of number-six kisses. There’s even a fast, new car to replace his beloved Shelby.

Ian promised Kate that life with him would never be boring, but spending her days picking out paint colors and going to Pilates isn’t going to cut it. Meanwhile, Ian discovers that building a white-hat security firm from the ground up seems harder the second time around, and he might have underestimated how much he’d miss the undercover work he walked away from. To make matters worse, the hacktivists are threatening national security, and the task force could really use Ian’s help.

Kate and Ian have always worried that their past would catch up to them, and when faced with the biggest showdown of their lives, they must capitalize on the one thing they excel at most: teamwork. Ian claims no one is a better hacker than him, but in order to triumph, he’ll have to prove it. And if he can’t, he risks losing the woman whose heart he worked so hard to hack.