When Glass Shatters, #2 by JP Grider 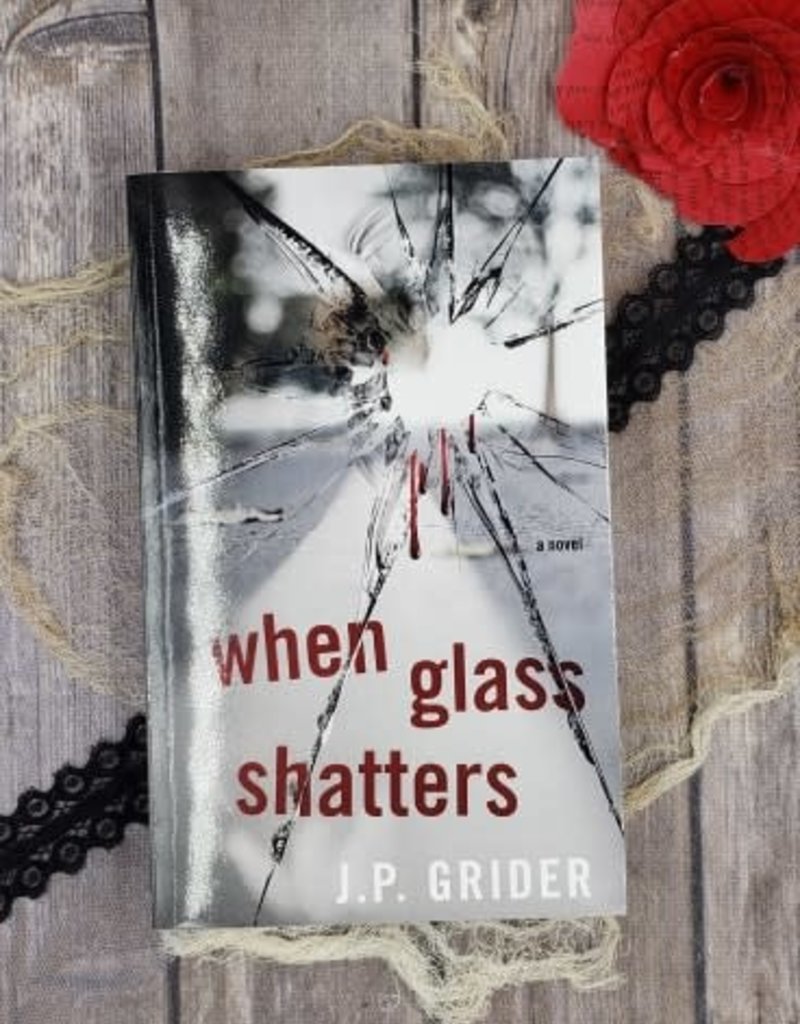 The deaths of her mother and new stepfather leave eighteen-year-old Lorraine Mattina with many challenges. The first? Telling her twelve-year-old siblings their worlds are about to shatter. The second? Asking her estranged stepbrother for help. The deaths of his father and his father's new wife mean practically nothing to nineteen-year-old Noah Mack - until the stepsister he barely knows comes begging for help. His response? Pretty much - “Get the hell lost.” But when he can't get his new stepsister out of his mind, he goes to the extreme and gives up the NCAA Wrestling Championship title and his college education. That's when the real problems begin. Lorraine and Noah face many obstacles when picking up the pieces of their parents' deaths, but none as big as the secrets they keep.