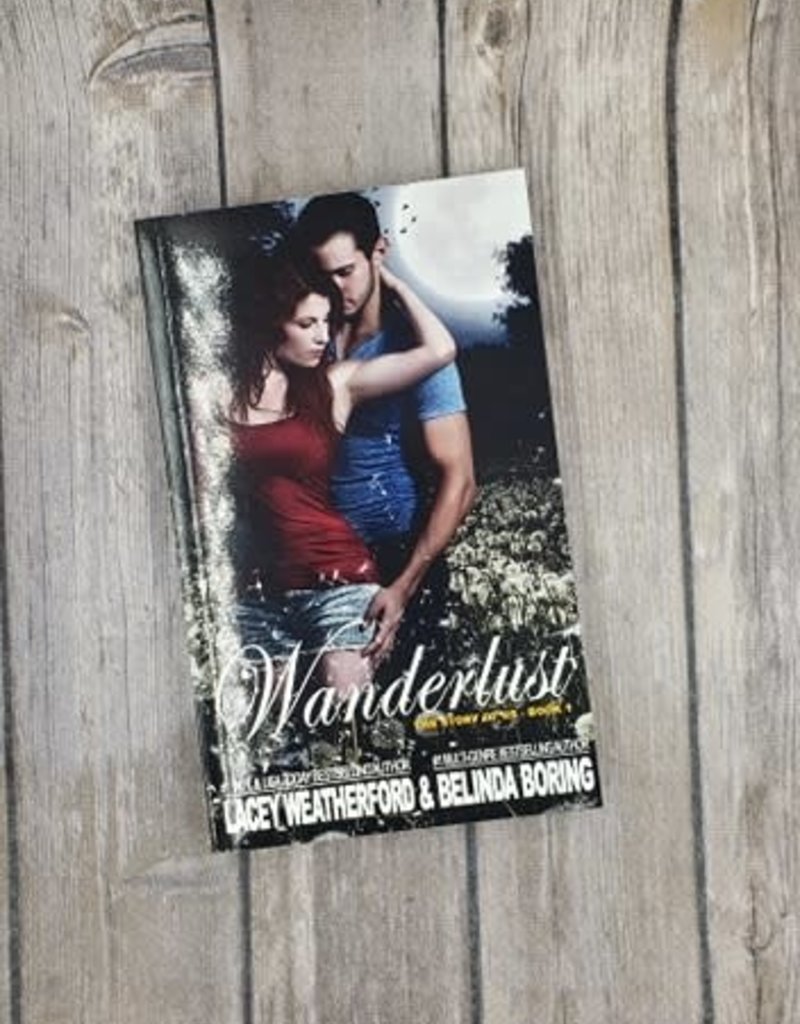 An epic roller coaster of breathless kisses, soft touches, and delicious discovery, new love is exciting, but rarely easy, especially when it catches you by surprise. But will love be enough when Ryder reveals his secret and Skylar discovers he’s truly . . . out of this world? Blurb: Stepping out on her own for the first time, Skylar Blue had no idea what waited for her, nor how a chance meeting with a handsome stranger would turn her universe upside down—literally. Caught up in what she believes is a perfect whirlwind romance, Skylar is totally floored when her new beau, Ryder McKinley, reveals his true nature, telling her he’s not from this planet, but is the offspring of angels. Called a Wanderer, Ryder has renounced his angelic status, instead choosing to explore all of creation. Not usually one to form long lasting relationships, Ryder is surprised that all he wants to do is commit to Skylar and spend the rest of eternity with her. It’s not that easy, though. Unfortunately a true union between the two can only end in heartache, unless the unthinkable were to happen . . . something Ryder completely refuses to consider. But his protests are all for naught when Fate steps in and makes the tough choices, leaving him scrambling to pick up the pieces in an effort to save his one true love.