Unveiling the Sky, #1 by Jeannine Allison 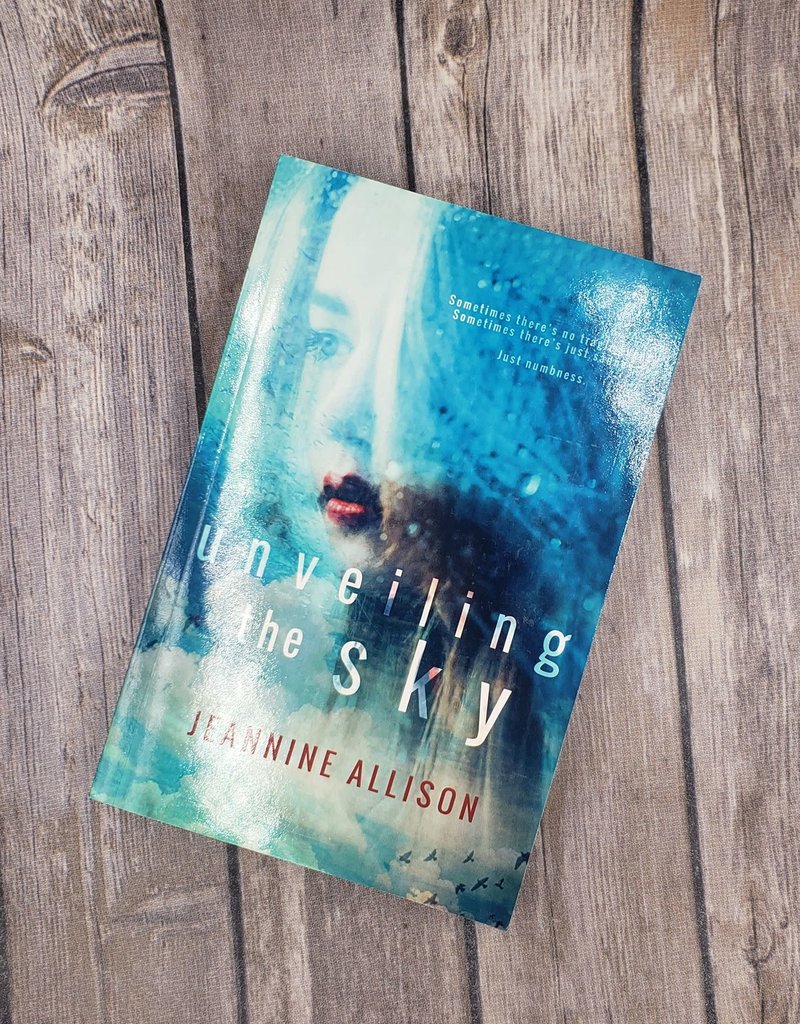 When Alara’s depression reaches its pinnacle she’s left feeling broken, vulnerable, and more than a little uneasy about moving forward. And although she’s made it to the other side she discovers that the hardest battle may simply be moving on and accepting the hardship she’s been given. Because by all accounts she should be happy, but she isn’t and she still can’t understand why. So she’s moving forward, but with the weight of her guilt and the constant fear of another episode, is she really living? Or has the fear of another episode become just as crippling as the episode itself?

Then she meets Gabriel, a grieving soul struggling to get past his mother’s death and figure out his future. As he reconciles his past and begins planning his future, it becomes clear that he wants Alara in it. He wants the sarcastic, fearful girl that always seems just a little bit out of reach. But will the girl who’s never been able to see a future give him a chance? And when he discovers her darkness, will he still love her through it?

Will she let him?