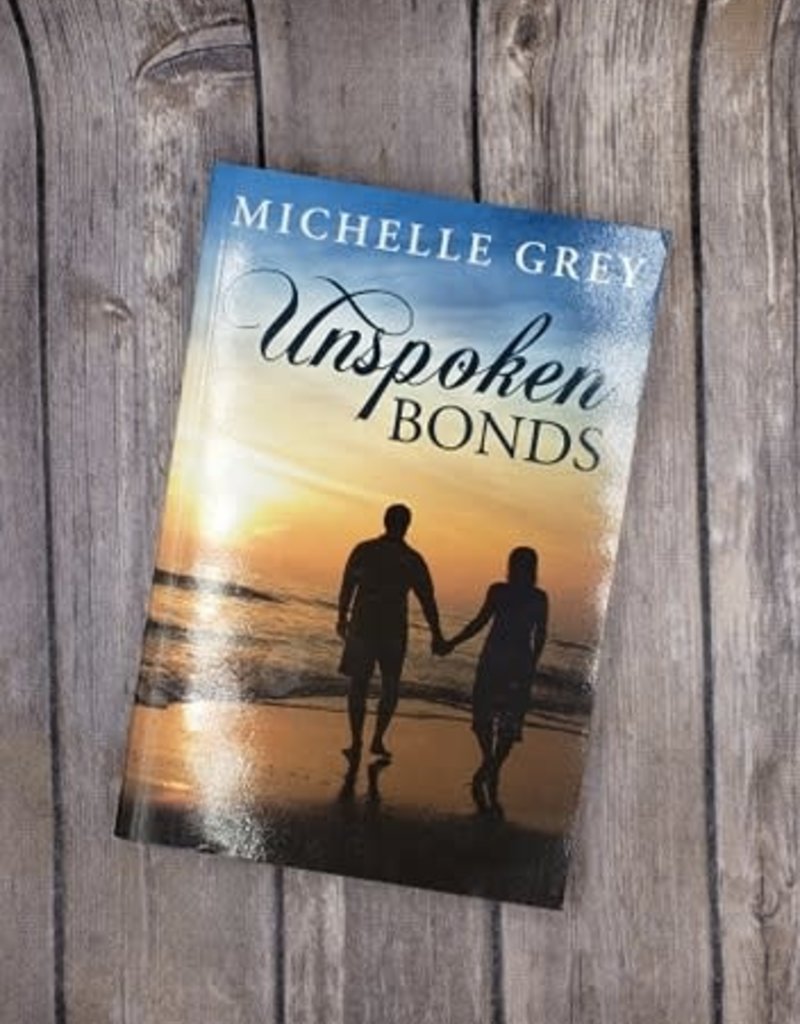 Being summoned to the emergency room to interpret for deaf patients is nothing new for Rachel Mansfield. But finding herself interpreting for a scared, abandoned little girl with nothing but a note pinned to her shirt? Well, that’s a first. An instant bond forms between them, and Rachel’s protective instincts kick into high gear as Lily’s mysterious past meets an uncertain future. As hours turn into days, Rachel’s biggest worry is that they won’t find Lily’s family. Until she meets Lily’s uncle, Garrett. Then he becomes her biggest worry. Betrayed by his family, Garrett Staker knows his path. He’s plotted every step. And as he closes in on his most important business goal, one thing is certain -- his plan doesn’t include assuming responsibility for a niece who was presumed dead after his sister’s murder. Despite the undercurrent of attraction, Rachel and Garrett are at odds over Lily’s future. But as Garrett’s business comes under attack from within, and the questions about Lily’s past loom larger, they must find a way to work together. Their lives, and Lily’s, depend on it.