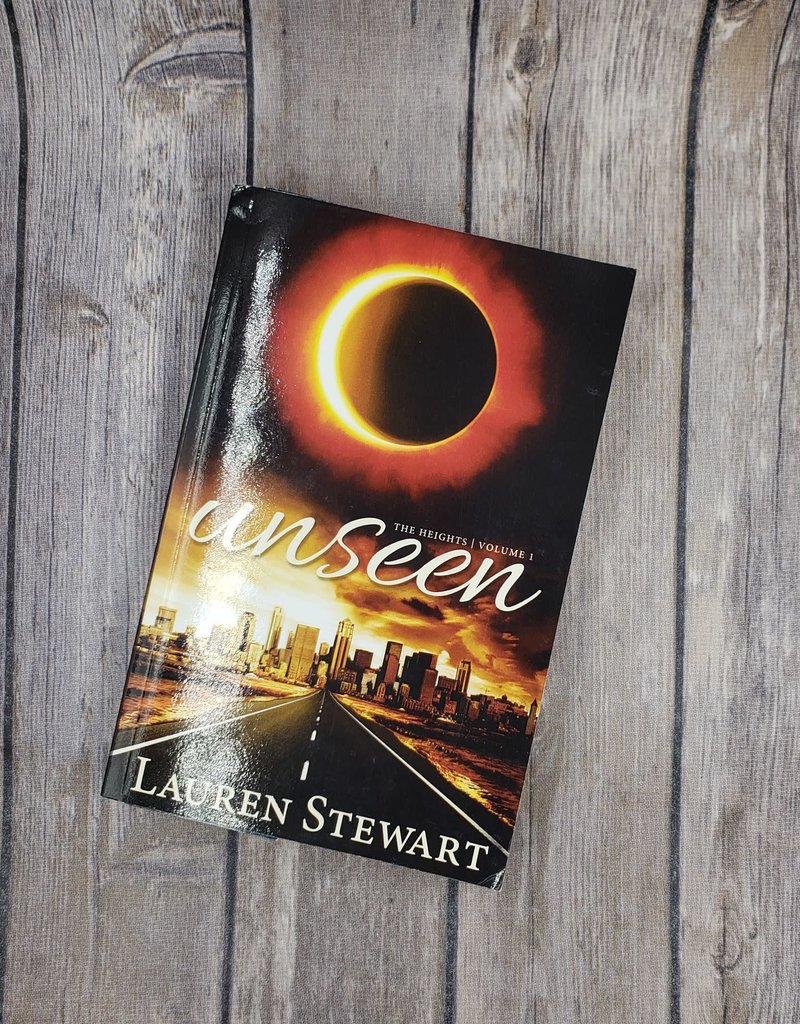 Job security isn’t something Addison is all that concerned with. Death, however? Yeah, death is a major concern. After Addison finds a nearly-dusted vampire in the garbage outside her building, her ability to stay off the paranormal radar is deader than the vamp. Almost as dead as she’ll be if anyone thinks she put him there. Even though she’s basically shoving a stake into her own chest, she has no other choice but to get him indoors before he dusts in front of a human. And just when she thinks life couldn’t possibly get any worse, she finds out who he is. As vampire king and Prime to all races of supernatural beings in this zone, Rhyse gets what he wants when he wants it. But after being ambushed, he wakes up chained to a bed with a hole in his chest and, unfortunately, he needs help to discover who tried to kill him. His only ally is his captor, someone unaware she has the power to bring down their entire world. While a prophesized war brews in the Heights, Addison and Rhyse must decide which carries more risk—trusting someone who could destroy you or trusting someone who could love you?