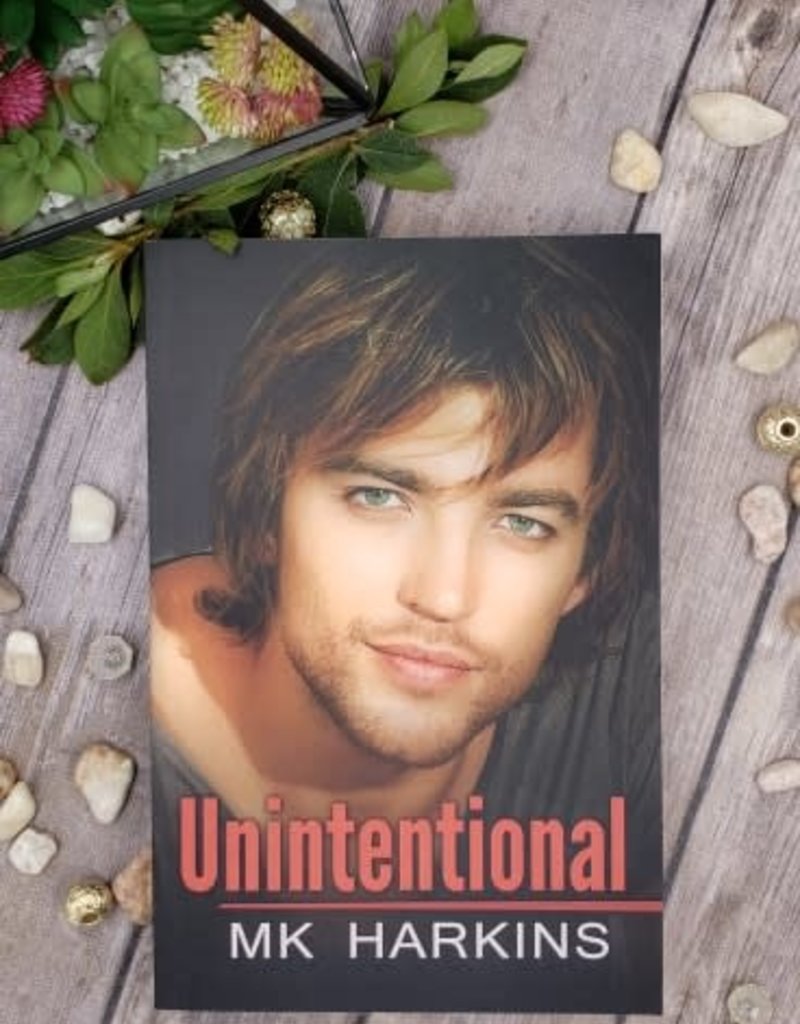 I don't want to hear about how happy she is, how everything turned out just the way it should have. Well, it didn't. She should have been with me.

The sequel to Intentional, the debut romantic novel by MK Harkins, Unintentional is the heart-racing new work that follows the tangled thread of Cade in the aftermath of his heartbreak in losing the one woman he thought was his soul mate. After taking a hiatus from his job as an engineer, as well as his role in the band as lead singer, Cade reemerges in the Seattle music scene.

Enter Laurel, the tenacious and determined music agent. Laurel is determined to sign him, no matter how clearly reluctant he is. Though they try to resist one another romantically, the magnetism is as immediate as it is powerful.

Cade has every reason to steer clear of commitment and train his soulful eyes, heart-melting dimples, and sexy voice on every beauty competing for his attention. So why does he find himself truly, deeply, and unintentionally fixated on the one woman who is not so easily swept away?