Under My Skin by Delia Foster

Home / Under My Skin by Delia Foster 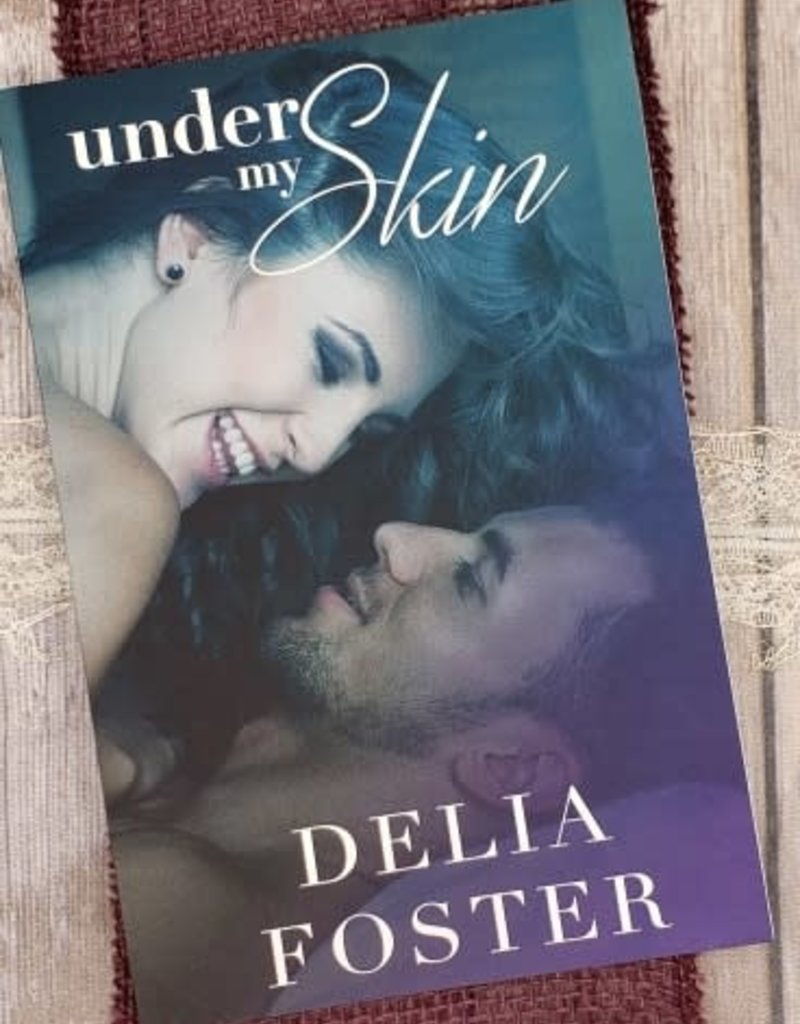 Liz Connor says whatever is on her mind and doesn't care that she doesn't have a filter. She's the friend you sometimes have to pretend you don't know when you're out in public precisely because there's no telling what she'll say or do next. She's sexy, feisty, fiercely loyal, and once she's got her mind on something, there's no going back. Until a sexy stranger catches her eye. Lust hits her like a freight train, and she's determined to have him…until she learns that not only is the sexy stranger Mark Daniels, her childhood tormentor, he's also her father's newest employee. When Mark Daniels arrives in Sheffield, Connecticut, he's got one thing and one thing only on his mind. There's a lot riding on his shoulders, and he doesn't need any distractions. But when he realizes the loudmouthed brat who lived next door to his grandmother is now the crazy bombshell who looks like she wants to climb him like Mount Everest, his carefully laid plans fly out the window. It's obvious for anyone to see that these two have got each other under their skin, but are they just scratching an itch or destined for something more?