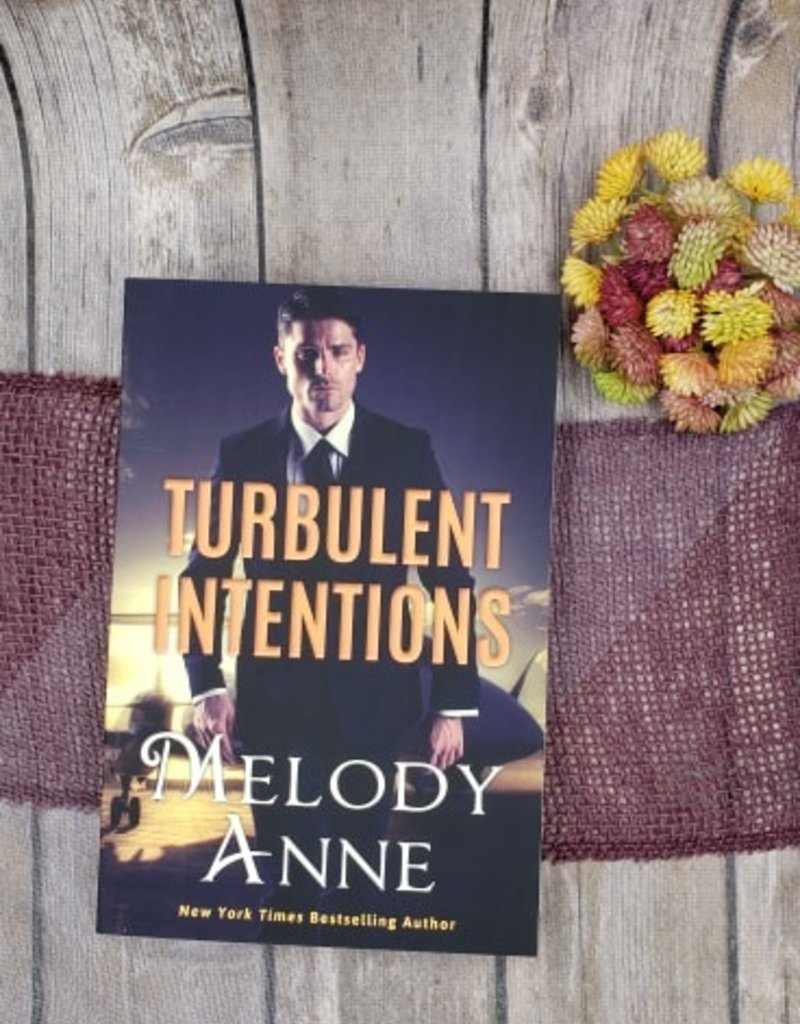 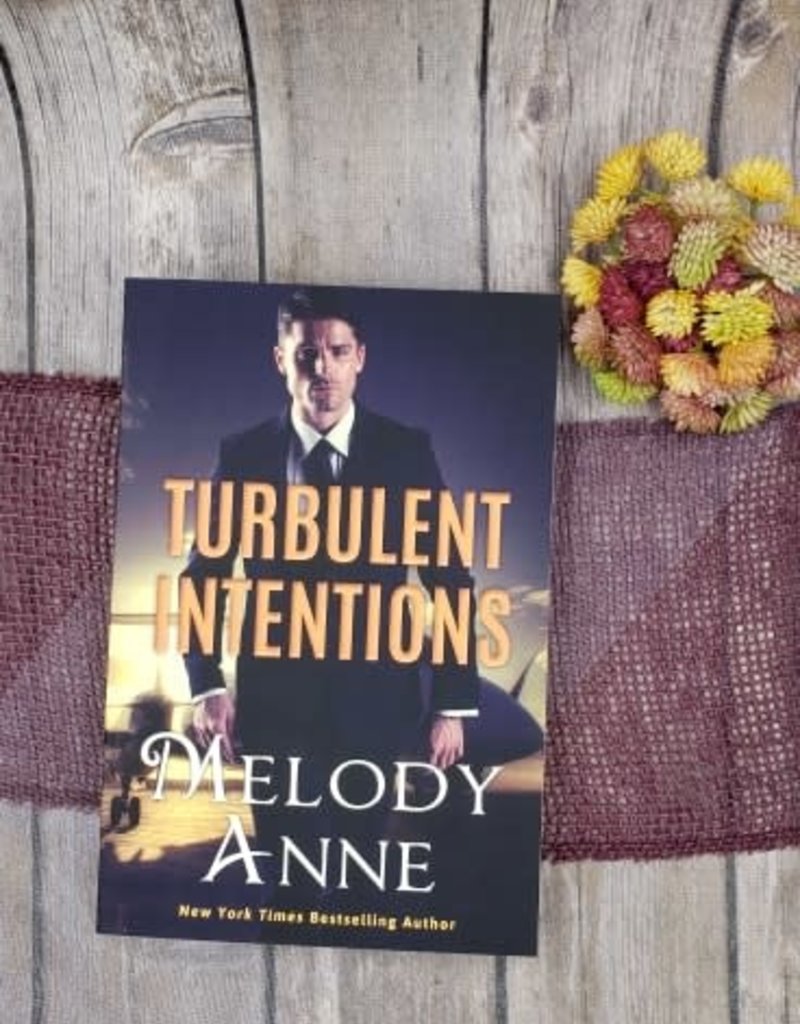 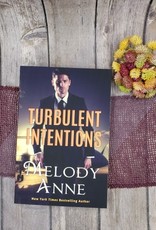 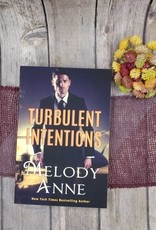 The Armstrong brothers are wealthy, wild-at-heart bad boys—until their father’s will demands they prove themselves and marry in order to inherit their fortune.

Eldest brother Cooper channels his reckless spirit into becoming CEO of his own airline. The only thing better than the adrenaline rush of flying is his one-night stand with a stunning stranger. At first he doesn’t recognize the fiery barista he clashes with years later at an airport coffee shop. But when Stormy Halifax turns up as his new house sitter, Cooper knows she’s his Cinderella. And he doesn’t just want her in his mansion. He wants her back in his bed.

Stormy can’t believe she’s living under Cooper’s roof. Gorgeous and arrogant, he’s convinced she’ll surrender again—and he’s right. But just as Stormy is succumbing to a world of pleasure, her trust is shattered. And the biggest challenge Cooper has ever faced will be proving he wants Stormy, now and forever, for all the right reasons.

Turbulent Intentions was originally published as Below the Radar - The Billionaire Aviators. This edition has been completely edited and revised, including significant plot changes.

Book covers may vary. If you are looking for a specific cover, please email us at info@thebookwormbox.com