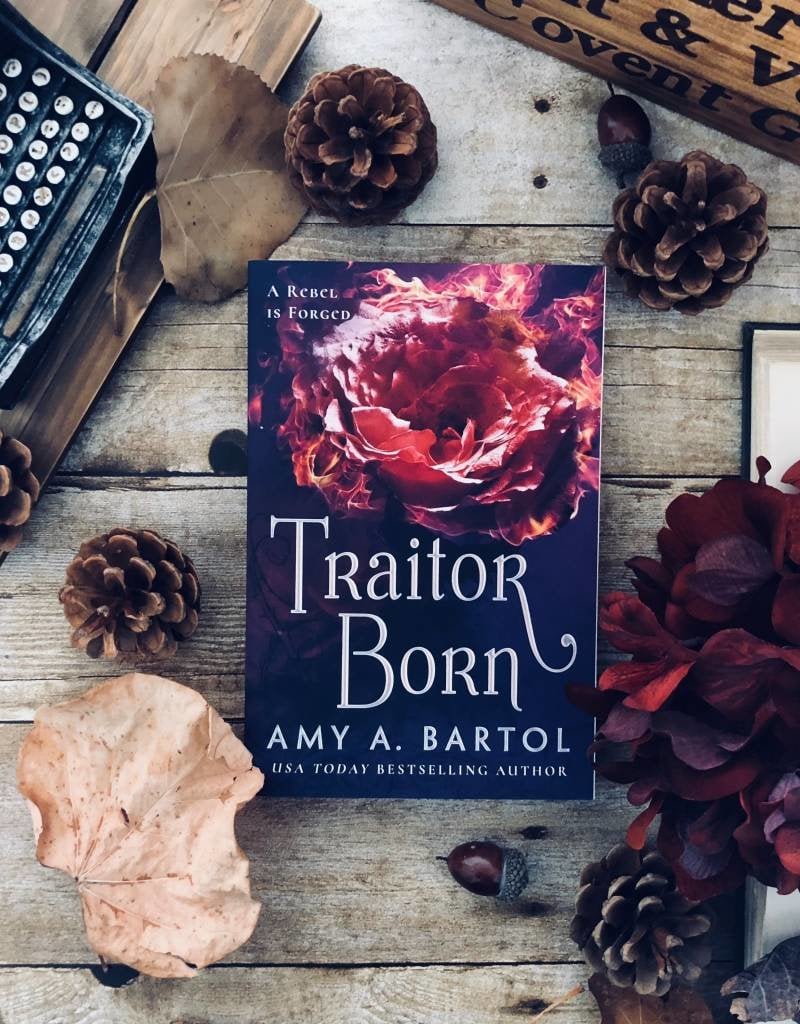 In the Fates Republic.
Firstborns reign supreme.
Secondborns kneel in servitude.
Thirdborns face death.
And Census shadows them all.

Secondborn Roselle St. Sismode was pressed into military service to battle the rebel uprising threatening the society that enslaves her. Now, powerful factions conspire to subvert the lines of succession, positioning Roselle to replace her mother as leader of the Republic armed forces. But the woman who bore her would sooner see Roselle dead than let her usurp her firstborn brother command.

The deadly war of intrigue between her new masters and her ruthless family is but one conflict challenging Roselle. A soldier for the rebellion has drawn her into a rogue army plot to overthrow the Republic and shatter its brutal caste system. Targeted by assassins and torn between allies, Roselle will have her loyalty, love, and honor tested in the greatest battle of and for her life.