Too Goode to be True, #2 by Allyson Lindt

Home / Too Goode to be True, #2 by Allyson Lindt 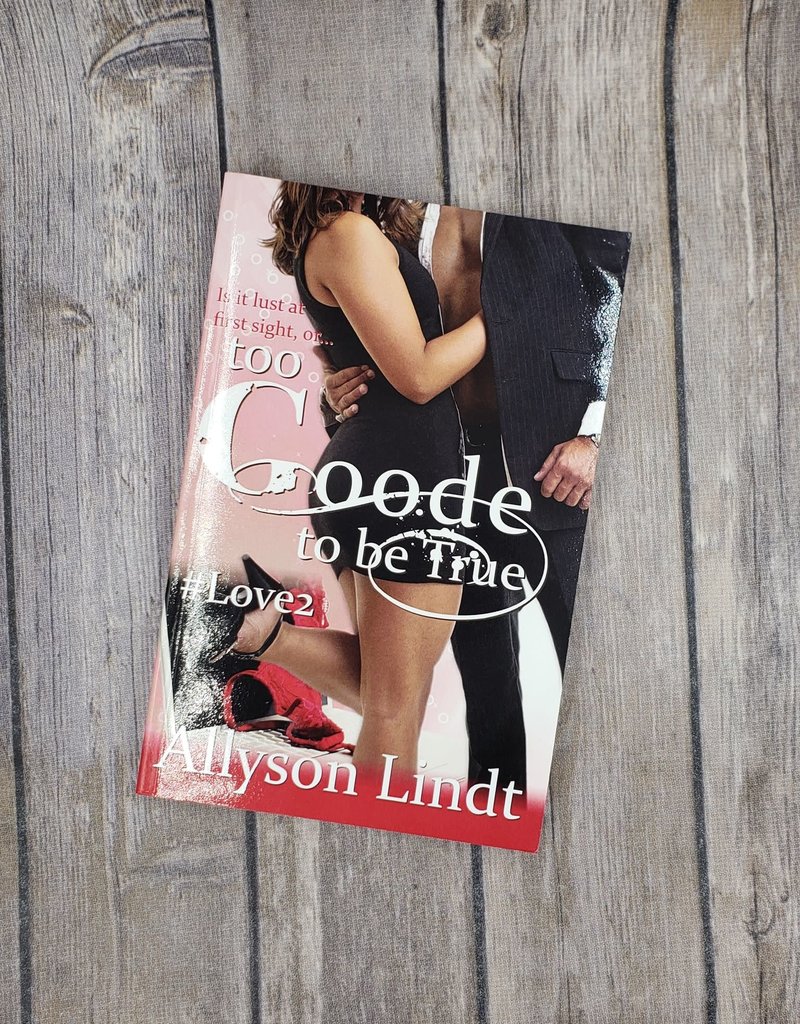 It was supposed to be casual sex between two strangers. No strings. No obligation. No excuses the next morning…

Until she wakes up engaged.

Gwen’s heard it all, and lived half of it, when it comes to dates gone wrong. Saying she’s jaded about love is the ultimate understatement. But sometimes a gal wants a more physical connection than her battery-operated-boyfriend can provide. Solution—one night stand.

Between running a multi-billion dollar lingerie company, and fighting for custody of his daughter, Brad doesn’t have time for things like long-term relationships. Especially since his ex has convinced the judge that his sleeping around creates a bad environment for their child. When his ex-wife drops off their girl without warning one morning and catches him in bed with Gwen, he introduces her as his fiancée, rather than risk another notch against him in court.

Now, two people who don’t believe relationships last more than a month, let alone in happily ever after, are putting on the ultimate performance and struggling to keep their hearts separate from their engagement. If they fail, the consequences could ruin more lives than just theirs.