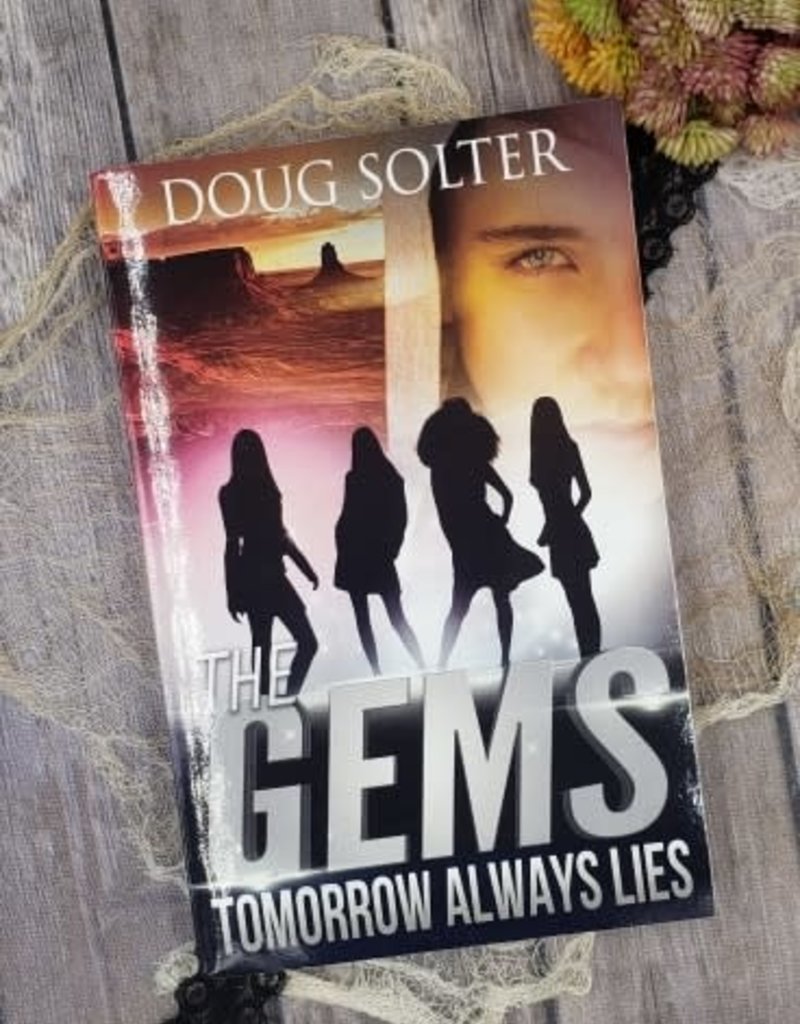 What would you do for the perfect boy? Sixteen-year-old Nadia has an MIT scholarship waiting for her after high school. That's why a mysterious organization know as The Authority recruited her to become a spy. The girl from Saudi Arabia now lives with three other talented girls known as the Gems. They go on dangerous missions all over the world. But first, they must do their homework.
When Nadia first met him, Robert was an awkward boy with striking green eyes, hardly someone on the FBI's most wanted list. But when Robert reveals his secret, Nadia and the Gems are thrown into a cross-country chase dodging FBI agents, Russian mercenaries, and a Polynesian giant named Kawiki.
As the world's intelligence agencies close in on the Gems, Nadia is forced to choose between her warming feelings for Robert and the oath she swore to her friends and the Authority.
Tomorrow Always Lies is the second book in The Gems Young Adult spy thriller series that features strong characters, girl-power bonding, riveting action, and lots of fun. Think Gallagher Girls sprinkled with some Star Trek.
If you like culturally-diverse characters and a sweetly-awkward romance, then the second book in Doug Solter's continuing young adult spy series is for you.