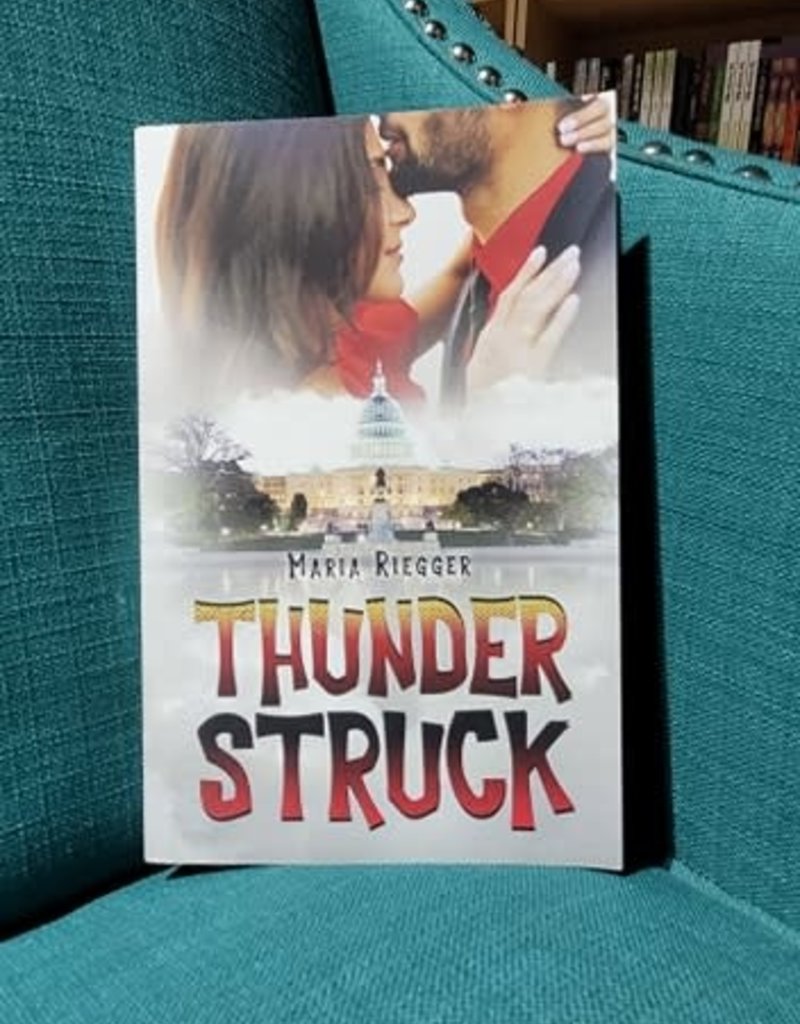 They're opposing candidates in a contentious election who have a scandalous past. Years ago, Monica and Brian had an intense affair, which ended in heartbreak. Years later, Monica ends up facing Brian in a congressional campaign on the outskirts of Washington, DC. Old sentiments resurface, threatening to derail Monica's political plans. And when everything becomes public, Monica turns into a woman with nothing to lose. She's determined to win the election at any cost, despite whatever she may be feeling for her opponent. As Brian deals with his feelings for the only woman who ever really understood him, he is forced to make a decision about revealing information that could help him, but destroy her. As oversized egos and the desire to win an election threaten the bond slowly forming between these two political opponents, they end up discovering that they may have more in common than they originally thought.