This Time Around, #1 by C Kaye 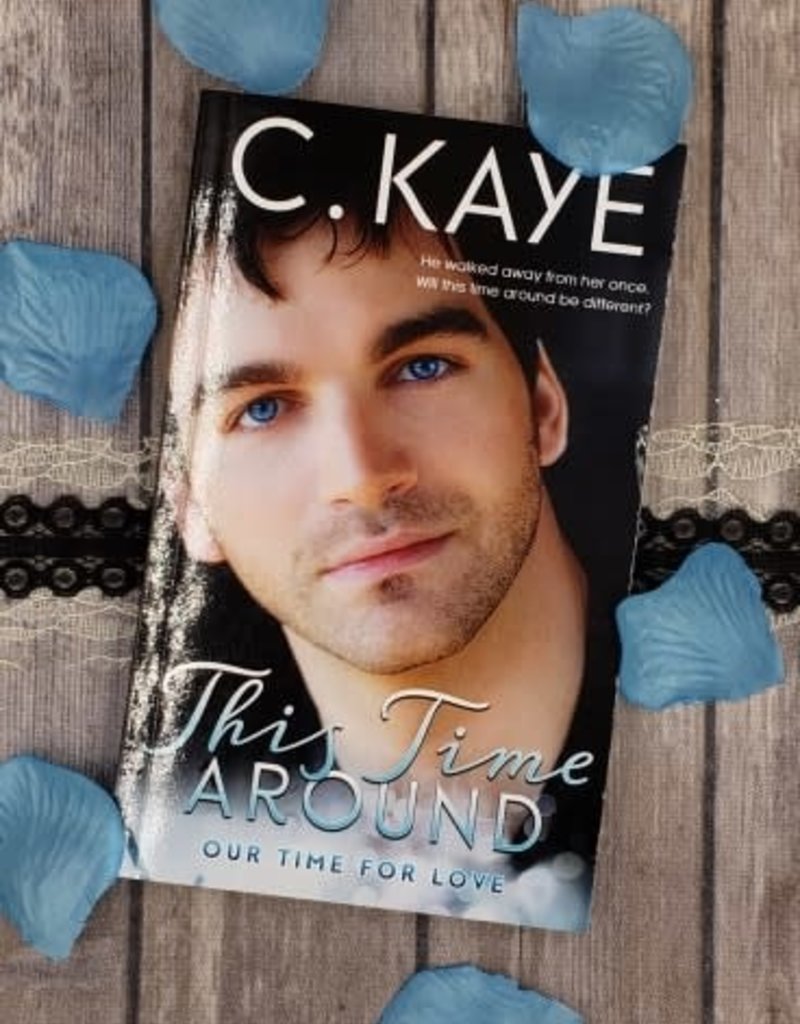 A Second Chance at Love…

Raef Alvero has been groomed his entire life to take over as CEO of Alvero & Alvero. He's also spent his entire life trying to please his father…Even if that meant giving up the one woman he ever truly loved. Now fate has intervened. Raef is faced with handling the buyout  and closing down of a chain of hair salons…one in which Gemma works. Five years has passed since Raef decided to leave Gemma, but everything comes rushing back when he walks into the salon. All the pain, all the memories…all the love. And he knows he won't let her go again. Not ever, no matter what else he has to give up. Can be a dangerous thing. Gemma Warren knew the salon franchise had been sold …but she never expected the new owner to show up at the shop –and she really never expected he would be the same 6 feet of seduction who left her heartbroken and pregnant 5 years ago. But what she's feeling –aside from total shock – isn't hatred. The feelings of love Raef left her with have just been buried deep in her heart ,and now that he's back, keeping them secret from him will be as impossible as keeping their daughter a secret. With pictures of little Charlotte displayed all over the salon, Raef would know immediately he had a child. Then what…? Could he ever forgive Gemma for hiding her? A second chance is all they need, some time to forgive, but there's a sinister plan already set in motion—one that will threaten not only Raef and Gemma's happiness, but the life of their little girl.