The Whys Have It by Amy Matayo

Home / The Whys Have It by Amy Matayo 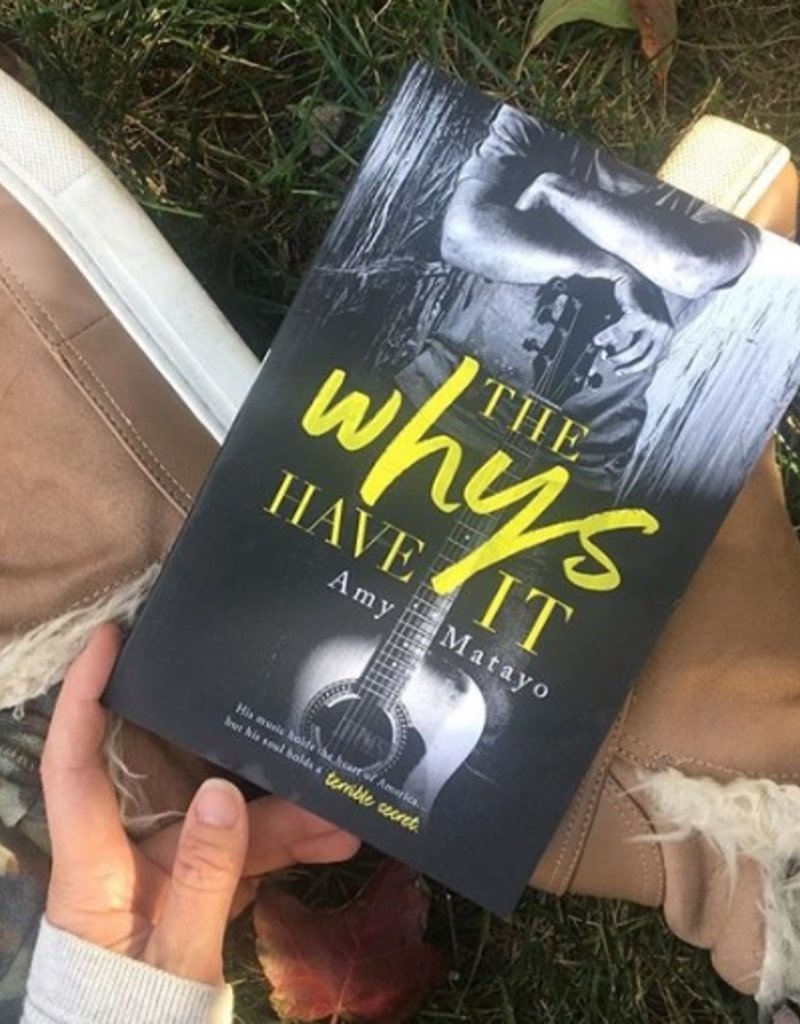 "His music holds the heart of America...but his soul holds a terrible secret." Chart topping pop musician Cory Minor has it all fame, money, more women at his disposal than time to spend on them. He living the life most American men only dream of. Until an ordinary concert in Springfield threatens to destroy everything he worked for. As he and his band leave the arena for his next show, Cory tour bus crashes into two teenage girls, killing one girl instantly and leaving the other barely clinging to life. Lawsuits are threatened, tabloids are talking, and Cory idyllic world falls apart. But what no one knows is that this scene is all too familiar. Because this isn't the first accident Cory has caused. This isn't the first time he destroyed someone else life to save his own. It just the first time he had to face it head on. Small town girl Samantha Dalton has no one no mother, no father, and now no sister. She lost everything in a world that celebrates excess. So when Cory Minor shows up at her doorstep offering money and apologies, she turns him away too. You can't lose what you don't have, and she can't take another letdown, especially not from someone who has managed to rip away all she had left. Samantha has been fine on her own for years, she'll be fine now too. At least that what she tells herself. But Cory won't leave. He persistent in the worst possible way. Will Cory determination to make things right pay off in the end, or will Sam keep pushing him away until there nothing left to fight for? How can two people learn to rely on each other when life keeps hurting them both?

Photo taken by the lovely:@amymatayo.author