The Underground by Jenika Snow

Home / The Underground by Jenika Snow 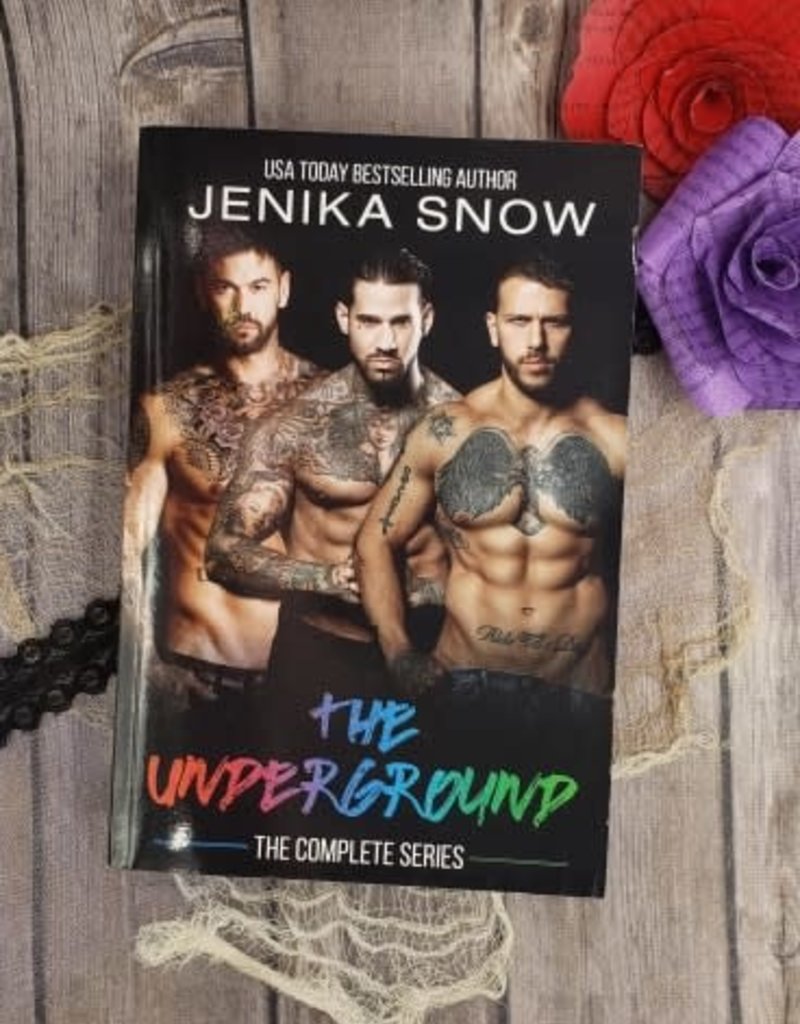 *Includes all new extended epilogues for all three books!This complete series box set includes Something Fierce, His Wrath, and Deeper plus all new, never before published extended epilogues for all three stories.THE UNDERGROUND BOX SET: The Complete Series SOMETHING FIERCE:He didn’t mean to get involved with his new roommate, but the curvy little brunette had every possessive instinct in him rising. From the moment he saw her, he was obsessed.But those well-thought-out intentions are a thing of the past.Now that he has Tristan, he’s not letting her go.HIS WRATH:Adrian's life has been far from a fairy tale. He fought in the Underground, an illegal cage fighting organization housed below an up-and-coming nightclub. It was his anger and grief that fueled him, that made him the barbarian he was.When he saw Brea, she called out to every protective, possessive instinct in him.But their happiness could only last so long.DEEPER:When Stella Vincent's father gambled away her childhood home, it was up to her to get it back. But when she finally met the man who held the deed, she realized just how dangerous he really was.And how much she wanted him.