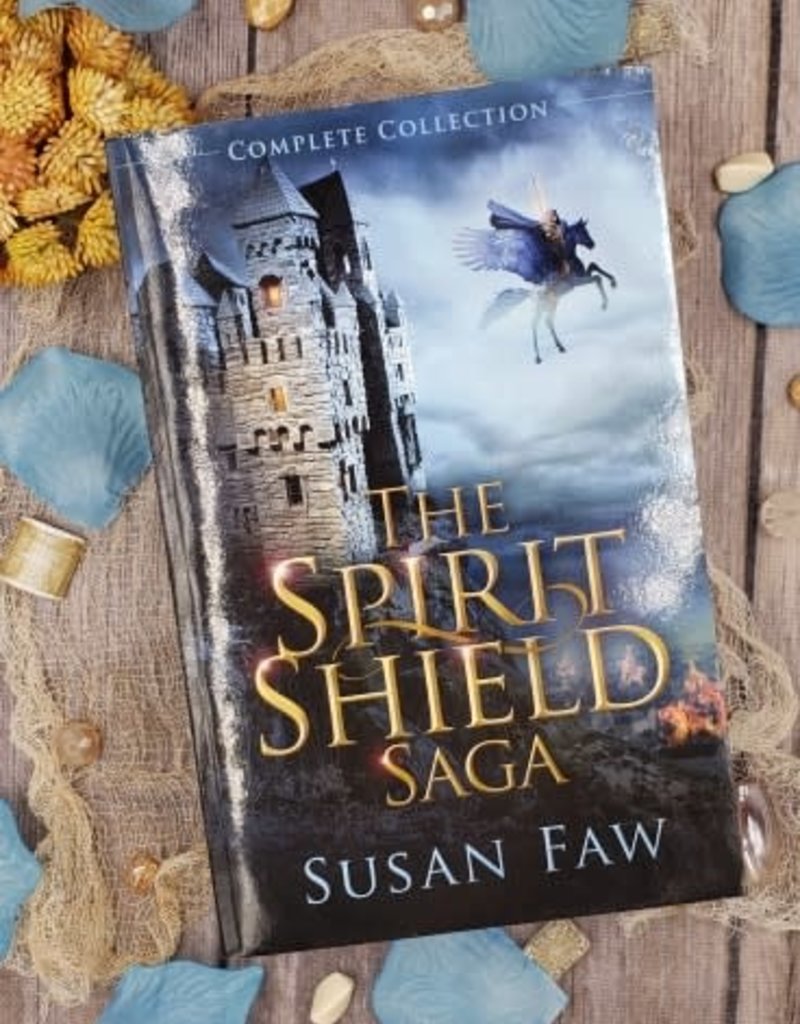 To save the world, they must be born of the world.

The battles between the Kingdom of Cathair and the Primordial forces at Daimon Ford are the stuff of legends. Desperate to save the world, two immortals choose to be reborn as mortals, wiping away all memory of their divine existence.

But even as Cayden, and his twin sister Avery make the ultimate sacrifice, other gods are plotting against them. At the point of birth, divine intervention and powerful, ancient magic are called upon to snatch their souls from the dying flesh of a princess's poisoned womb.

The royal family of the Kingdom of Cathair has always been the physical Spirit Shield of the world. With the murder of the entire royal family, who guards the secrets within the castle walls?

Can the magic of the gods, old and new, ensure the safe keeping of the immortal treasure within, and if they fail, who will choose for the unborn? Helga, the goddess of the underworld, is not amused and has set into play a diabolical scheme of her own.

There is a little place called Sanctuary by the Sea and chaos is about to pay a visit.