The Search is Over by Tara Carr

Home / The Search is Over by Tara Carr 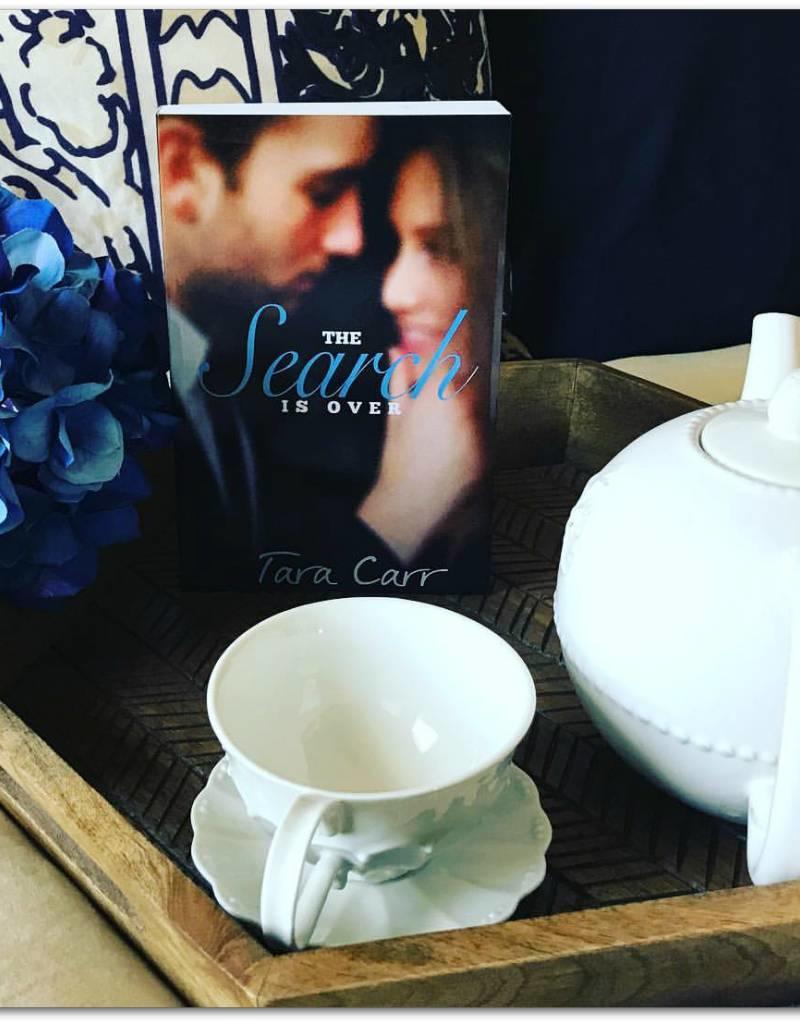 Every highway is leading me back to you... Josie McMann had a rough start in life. The only daughter of a single mother, she learned early on that hard work and independence were the only way to get anywhere. Losing her mother as a teenager left Josie without any family until her best friend Janie family took her in. But moving in with them meant living a lifestyle Josie had never imagined. Thrust into a world of wealth where image is everything, Josie tried to keep her feet firmly planted on the ground, but her growing attraction for one of her three best friends, Connor, ultimately led to her leaving the small town of Harbortown, Connecticut, for good. Now, thirteen years later, she has no choice but to return to her hometown and the people she left. Spending time with her best friends is easier said than done when she realizes she never truly gotten over Connor. Connor James Anderson has spent his entire adult life bouncing from one woman to the next, replacing his old substance addictions with sex. Relationship is a foreign word to him. When a summer series of events forces him and Josie to spend more time together than they have in years, Connor starts to wonder if maybe his life of money, fast cars, and women isn't really what he was looking for after all. Are their old feelings enough to rekindle their romance? Or will the secrets they've been keeping from each other all these years tear them apart?