The Royal Order of Fighting Dragons by Dan Elish - Unsigned 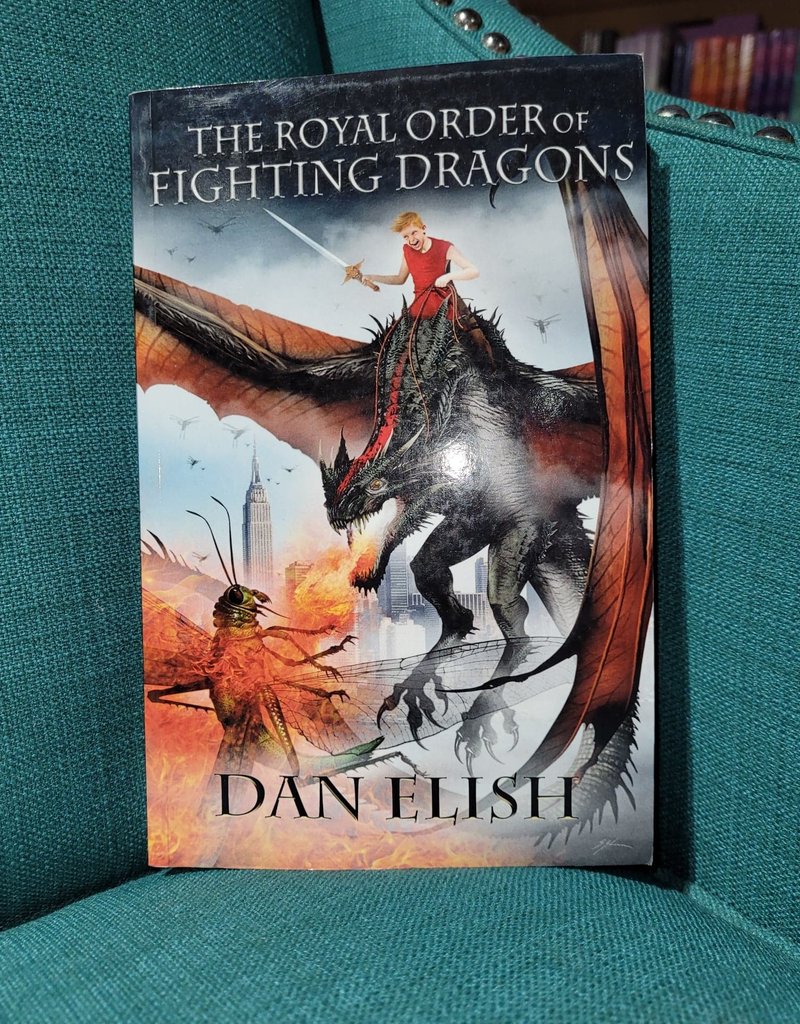 **This book is NOT signed**

Ike Rupert Hollingsberry is haunted by the past because complete strangers won't let him forget when his famous father died on the set of The Fighting Dragons, a cult favorite that still has people talking.

But when he's attacked by a large locust, like the one that killed his dad, Ike is helped by the geekiest nerd of all, Elmira Hand.

Killing the giant locust was only the beginning of the surprises in store for Ike as he is whisked away from New York City to an isolated Florida compound to assume his role as the next in line to lead the Royal Order of the Fighting Dragons—that are NOT supposed to exist—and learns his dad's death was a cover-up for a far greater purpose ...