The Raven And The Rush by Sarah M. Cradit - Exclusive Cover

Home / The Raven And The Rush by Sarah M. Cradit - Exclusive Cover 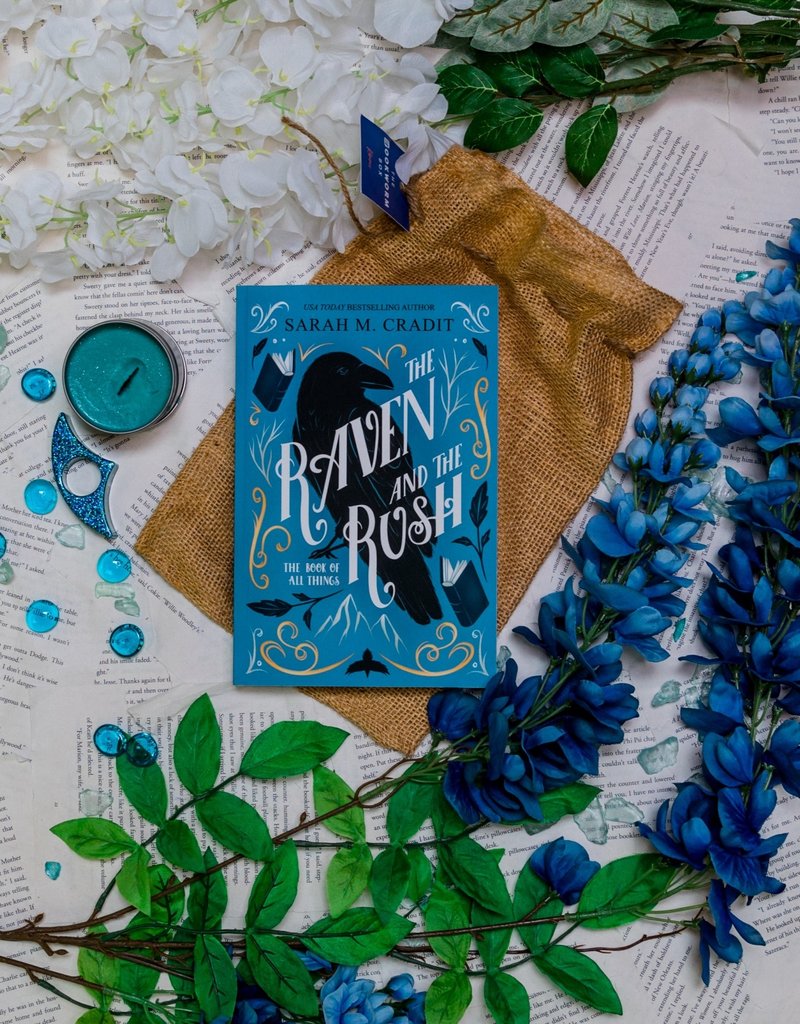 Evrathedyn Blackrook whiles his days away at university, blissfully oblivious to the horrors afflicting his homeland. He escapes into dusty books, content as a second son.

Rhosynora Ravenwood spends her sleepless nights fantasizing of ways to escape her icy, suffocating dynasty. To flee her birthright is to invite a traitor’s penance. To stay is another kind of death.

But time and fate have a way of mending all mistakes.

Evra soon finds himself the new Lord Blackrook. His inheritance is a plague-ridden land, the pyres from his late father’s campaign against magic still smoldering.

His realm’s future in the balance, he travels beyond his borders to a remote northern hamlet, where he meets Rhosyn. The spark between them is immediate; the suspicion even stronger. In Rhosyn, Evra sees her rare magic as the perfect answer to his troubles. In Evra, Rhosyn sees everything wrong with the depraved world of men.

But Evra is out of options. And Rhosyn is out of time.

As they resist the undeniable, forbidden bond growing between them, Evra’s dawning horror of Rhosyn’s fate brings him to an impossible choice.