The Only Way, #4 by Magan Vernon 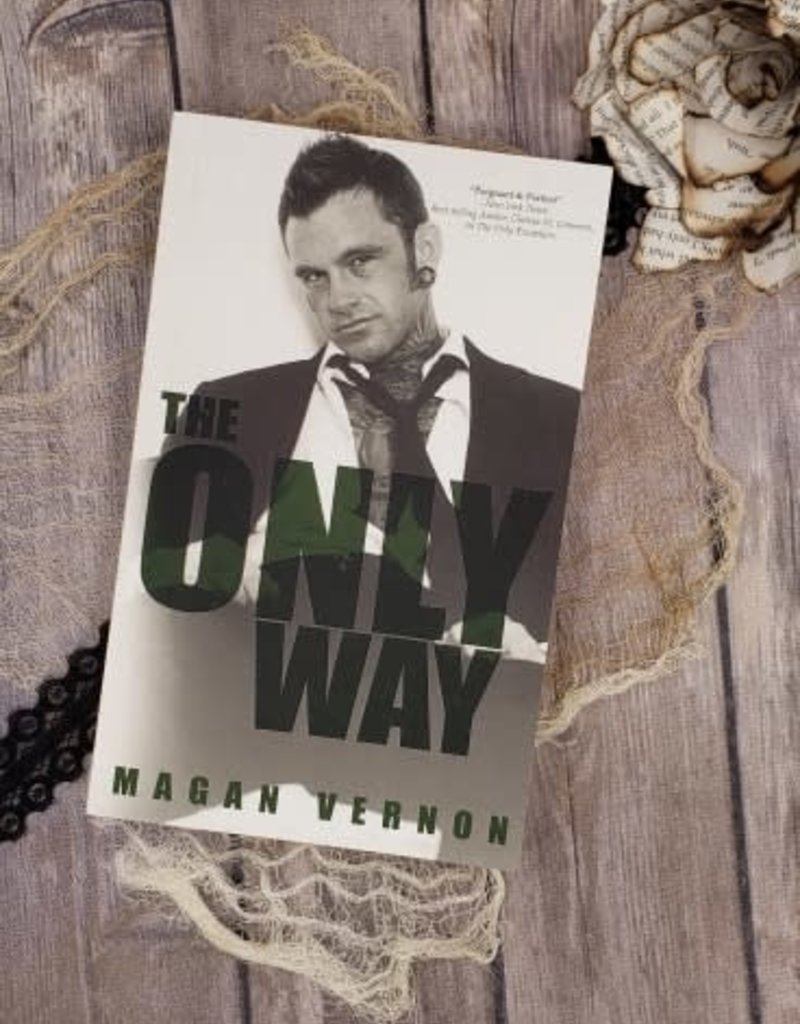 William "Tripp" Chapman has always been the black sheep of his family's political dynasty. His oldest brother works on Wall Street, his youngest-groomed for the senate. And Tripp is the brother known for wrecking his Porsche after a drinking bender and winding up in rehab. On the night of his father's presidential election he takes a detour and meets a waitress at a local hole-in-the wall. Samantha "Sam" Green is just as broken as he is, but covers it up with enough snark so no one tries to get too close. When Sam gets kicked out of her apartment, Tripp agrees that she can crash on his couch until she gets on her feet. But as they grow closer physically, the ghosts of their past threaten to burden their new relationship The Only Way they can overcome their demons is to face them instead of running. Can Sam help Tripp find his way or will their own battles bury them further?