The One Enlightened, #2 by Yvette Calleiro

Home / The One Enlightened, #2 by Yvette Calleiro 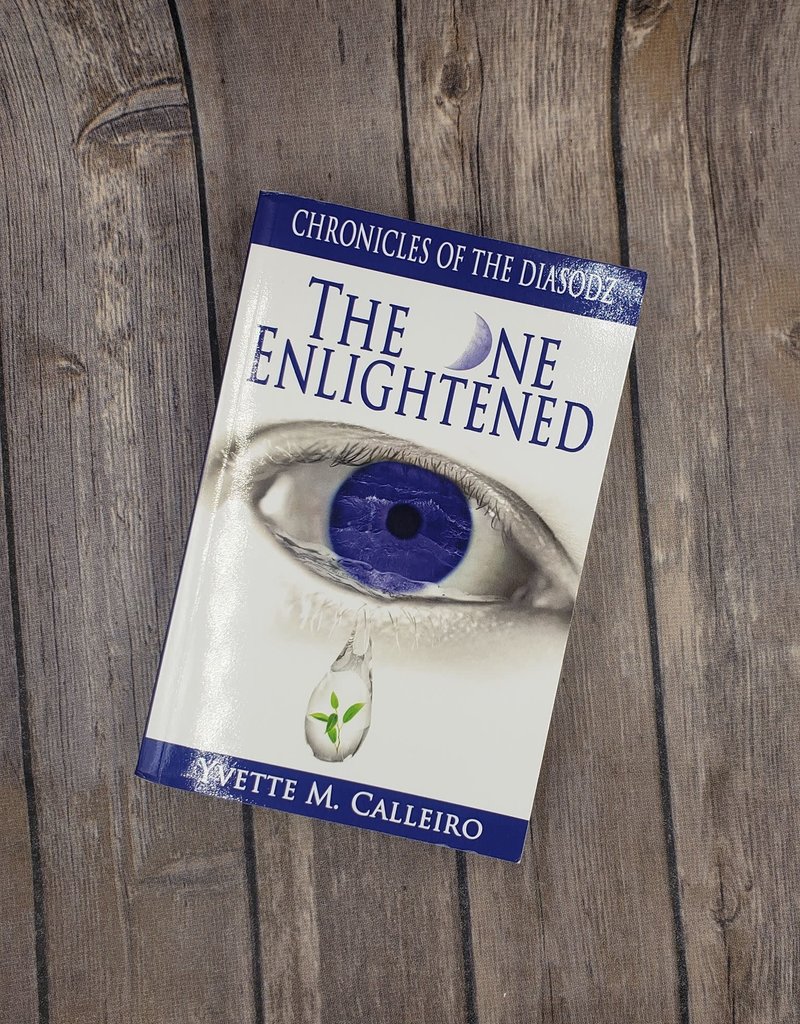 Sofia has lost everything that was important to her: her mother, her boyfriend, and her best friend. Even the belief that humans are the only beings in the world has been stripped away, but she has no time to dwell on her losses because she’s been transported to a new world to become the savior of the Diasodz. Sofia trusted Ar’ch and Angel to be there for her and to guide and protect her, but only Angel has held true to his word. Ar’ch has abandoned her, leaving her to feel tricked and betrayed.Ar’ch brought Sofia home, fulfilling his mission to bring their savior safely to their world, but it didn’t come without a cost. Rafe, Sofia’s boyfriend, was killed, and Ar’ch believes Sofia blames him for it. Ar’ch’s sole focus becomes doing what is best for Sofia, and in his mind, that does not include him.As Sofia deals with Ar’ch’s absence, she throws herself into learning about the Diasodz’s history. She grows stronger both emotionally and physically and begins to accept her role in their world, but not everyone is convinced that she is the one whom the prophecy states will save them.Beliefs will be challenged. Secrets will be revealed. Relationships will be shattered. And in the aftermath, evil will see its opportunity and strike. Will Sofia be able to handle it all? Or will the savior of the Diasodz lose her will to continue?