The Night Human Hunter, #1 by B Kristin McMichael

Home / The Night Human Hunter, #1 by B Kristin McMichael 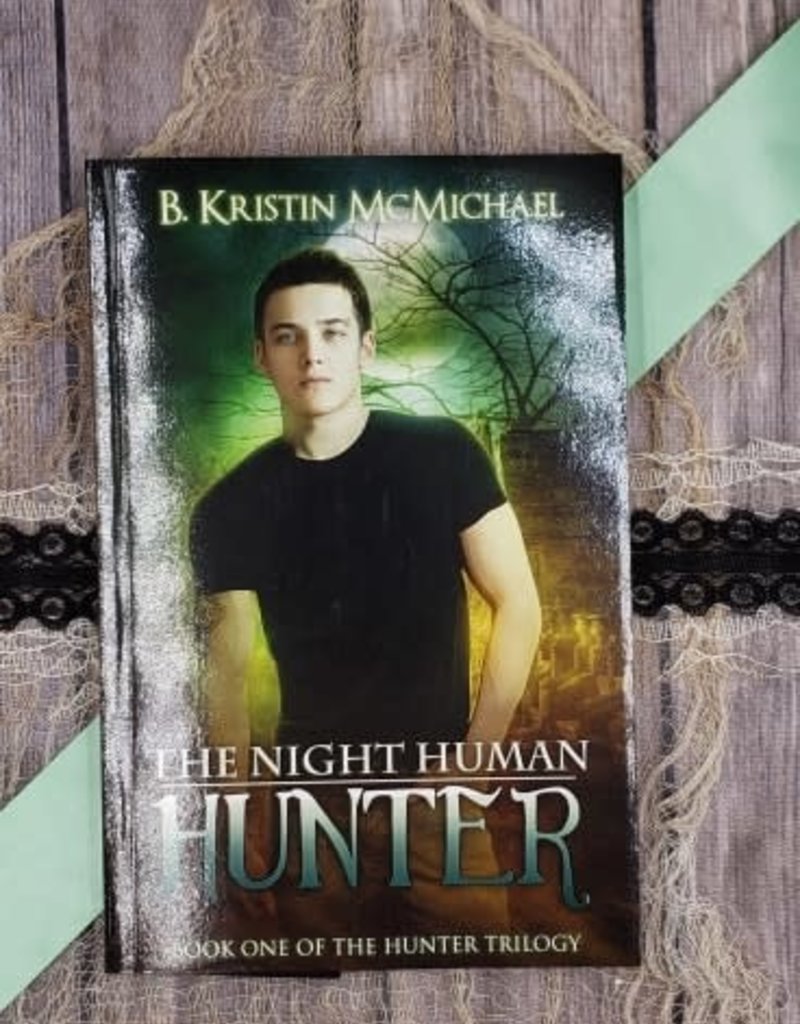 Jax had a life that consisted of endless moving to hunt the creatures of the night that feed on unsuspecting humans. He has only ever known life as a hunter raised by his single, night human hunter mother. The only problem is, in order to be a full member of the hunter clan, you need to be female. As he comes to realize there’s no place for a son in the matriarchal hunter world, Jax decides it’s time to take off on his own and see where he came from. Perhaps his father’s side of the family would be more willing to have a place for a son … but first he needs to find his father. A road trip to follow the source of an inheritance his mother had hidden from him his whole life leads Jax to New Orleans and a clan of night humans that were thought to be extinct. The Vampyre have been gone for close to two decades since their leader mysteriously disappeared. Jax wants to leave the night human filled world behind, but soon discovers that night humans are around every corner. While he does his best to not get involved, night humans tend to find him. Jax just wants to be ordinary, but fate has given him two options that are anything but ordinary. Luckily, fate will let him have a choice after all, but it is not as easy of a decision as he thought it would be.