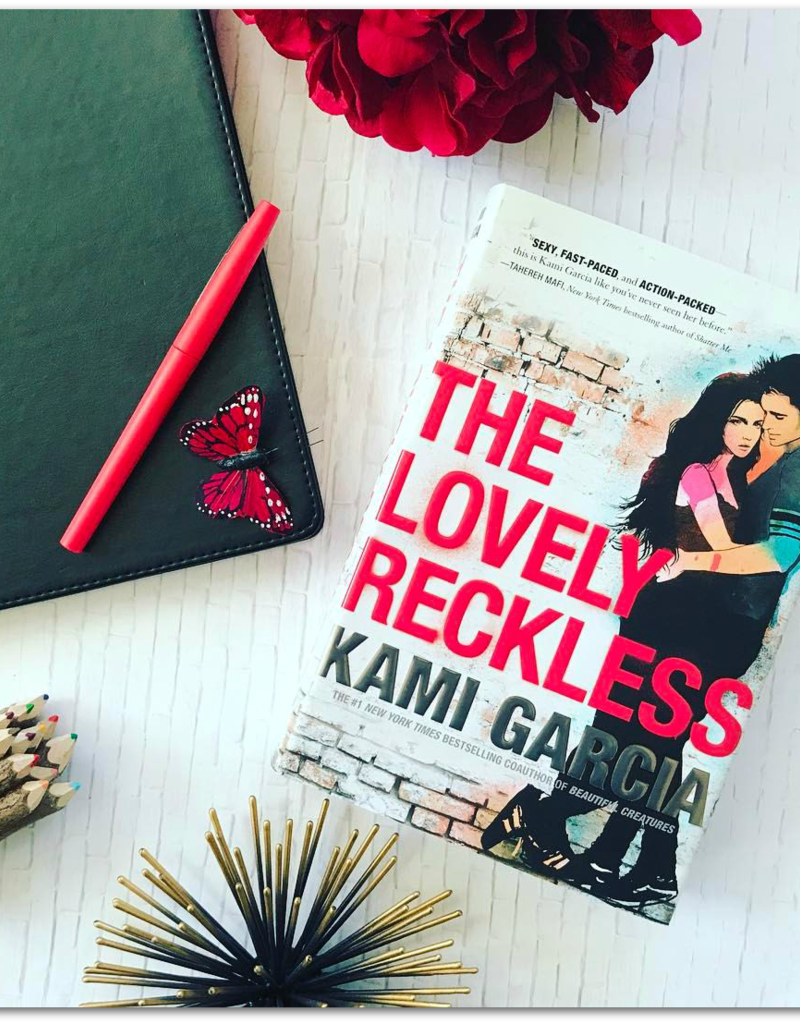 She used to care about being the good girl.

Haunted by the memory of her boyfriend's death, Frankie Devereux lives her life by one dangerous rule: nothing matters. But she crosses the line with a reckless choice that forces her to move in with her dad―an overprotective cop―and transfer to a new school. When Frankie meets Marco, a tough street racer who is risking everything for his family, things get complicated.

He wasn't always the bad boy.

Everyone says Marco Leone is trouble. But at Frankie's new school, where fistfights in the halls don’t faze anyone and illegal street racing is more popular than football, Marco is also the fastest (and hottest) guy around. As their attraction grows, Frankie can't seem to stay away from him―until she discovers Marco's dangerous secret.