The Leftover Club by Ginger Voight 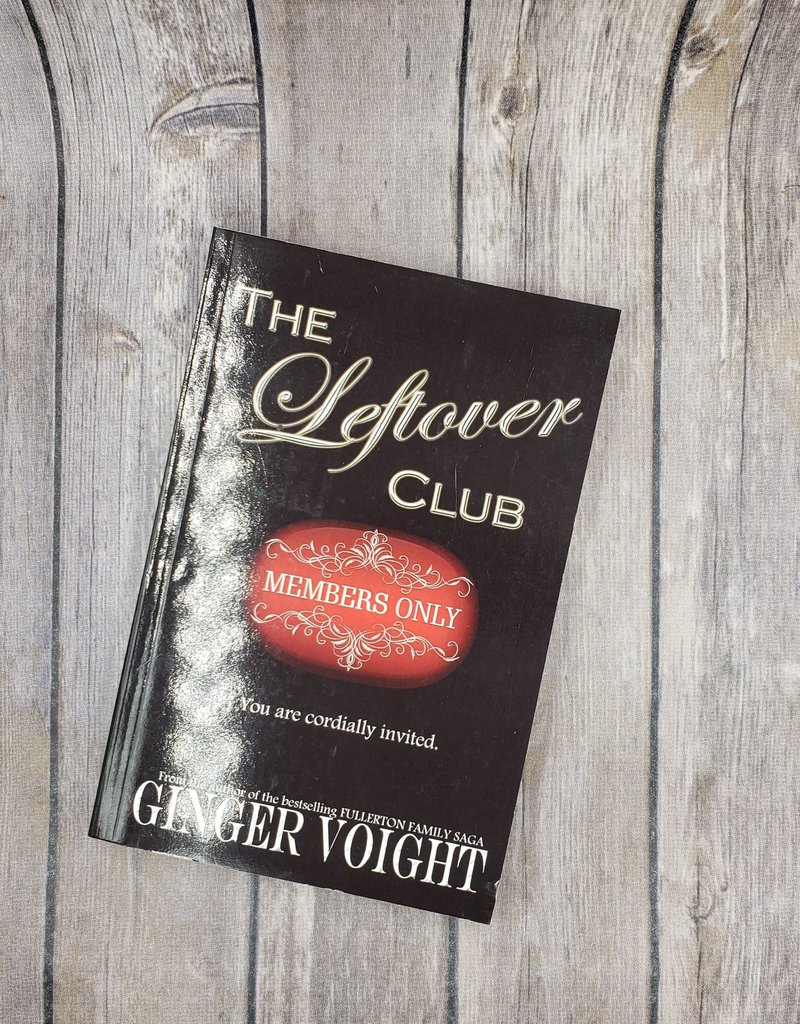 In 1986, Roni Lawless wasn't like most of her schoolmates. She was too smart, too awkward, and too different to fit into any specific clique. The only commonality she happened to share with her thinner, more popular counterparts was that she, too, had a massive crush on Dylan Fenn, the most popular kid in school.

Even though their mothers were great friends and shared a house, Roni was stuck in the Friend Zone, unable to win his interest like many of the girls he dated and discarded throughout high school. Instead she had to find solace with the other outcasts, all brought together by their unrequited crush. Together they formed The Leftover Club, a very exclusive group of teens who couldn't turn Dylan's head even if they spontaneously combusted.

Over the next 20 years, each member gets their shot at the dreamiest guy from their class. But who will ultimately win his heart in time for the 20th anniversary for the Class of '88?