The Girl I Was by Jeneva Rose

Home / The Girl I Was by Jeneva Rose 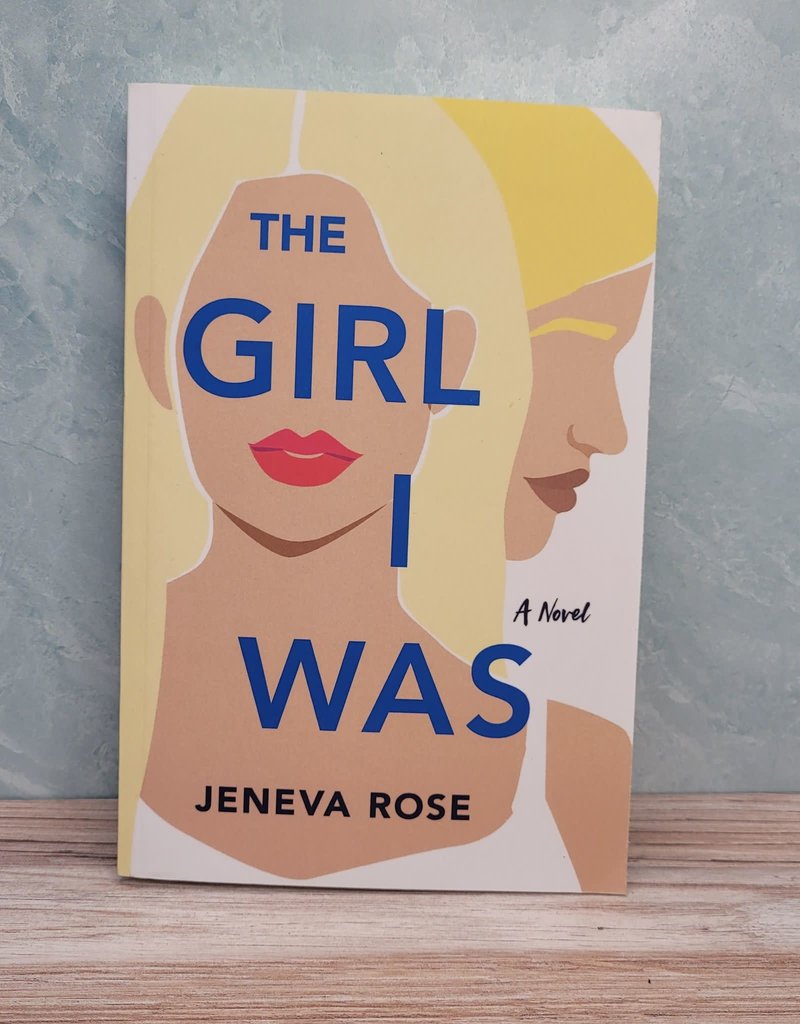 Alexis Spencer is never too far away from another inspirational quote to rationalize her failures and ignore all her problems. Her boyfriend breaks it off, she’s lost her job, her closest friends are a distant memory, and her college debt is still as high as the day she left. In typical fashion, she blames the world for her problems, including her 18-year-old self who should have just tried harder and put their life on a better track. After feeling sorry for herself, Alexis goes on a bender to forget her problems and ends up blacking out. Only this time, she doesn’t wake up at home, she isn’t even in the right city, in fact, she isn’t even in the right year.

Alexis is back in her college town in the year 2002 and thinks she’s been given a second chance to do things over—that is until she comes face to face with her 18-year-old unruly self, who goes by the name of Lexi because it’s “sexier”. Getting acclimated to life in the early 2000s is the easy part. Dealing with Lexi is where things prove difficult. First, Alexis must convince her that she is in fact from the future. Then, she has to persuade Lexi to let her live in her dorm room. Finally, they must learn to get along and come to terms with the fact that alone, they will never make things right, but together, they could change their life for the better.