The Game and the Pawn #2 by Gennita Low

Home / The Game and the Pawn #2 by Gennita Low 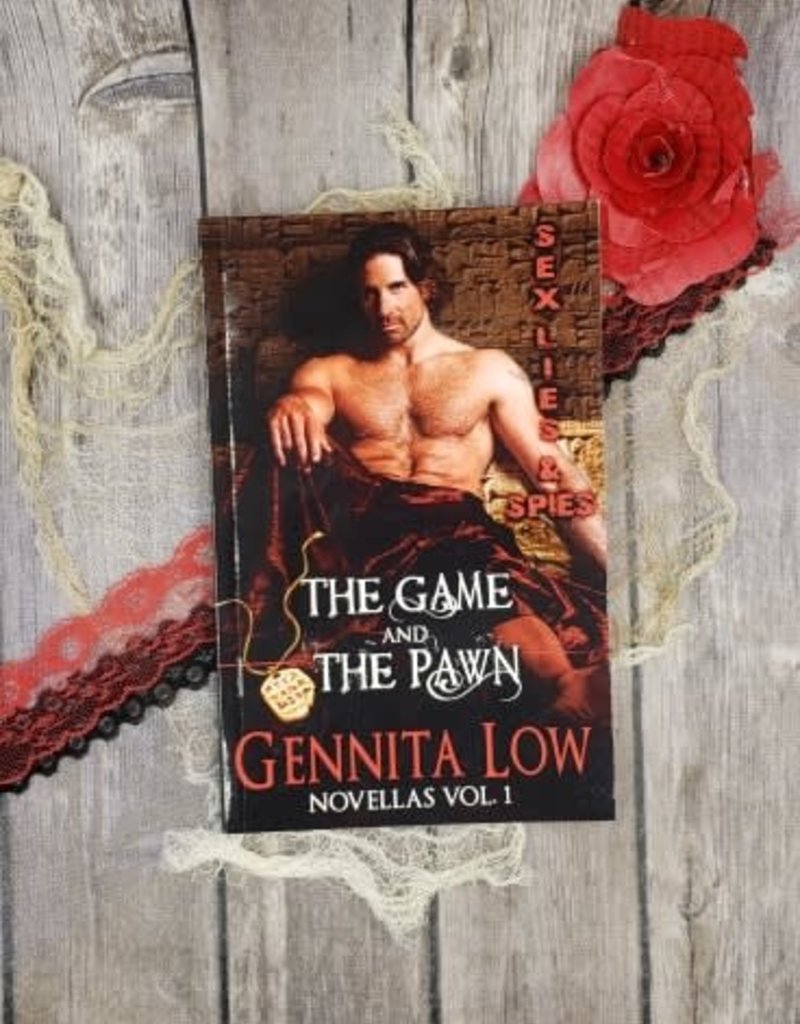 TREASURE HUNT, CAR CRASHES, CRAZY SPIES & HOT SEX Volume I contains the first two SEX SPIES & LIES serial episodes: The Game and The Pawn. Two different sets of protagonists. Two adventures. The Pawn features a male/male romance. Each of these NOVELLAS is standalone and can be bought individually in e-format. WHO IS IN THE GAME? WHAT ARE THEY AFTER? WHY IS EVERYONE AFTER THE AMULET? WHERE IS THE TREASURE? THE GAME John is a negotiator for The Temple, a mysterious organization specializing in hunts--weapons, missing persons and especially treasure. He is unexpectedly reunited with an old lover, Kel. They haven't been together for three years but the chemistry is still sizzling hot between them. But why is Kel suddenly back in his life? Kel is more than what she seems. The Temple is playing the biggest Game, one that almost cost her life three years ago. If she plays her cards right this time, she might just win back her man and get the real treasure she's always loved and wanted. THE PAWN This episode features a male/male romance and can be read as a standalone. Svenni, master thief , gets the surprise of his life when he bumps into his straight fantasy man in a bar one night. When the six foot five hunk makes a move that he had only fantasized about for years, his world his is turned upside down in more than one way. But there is more to Martin Branson than meets the eye. In the middle of a spy game, he hadn’t been able to show his feelings. Now he’s finally free. And determined to get his man. Everyone around wants in on The Game, to be the one to find the mysterious map, but Martin is hunting for a different kind of treasure.