The Brides of San Francisco: Cora, #3 by Cynthia Woolf

Home / The Brides of San Francisco: Cora, #3 by Cynthia Woolf 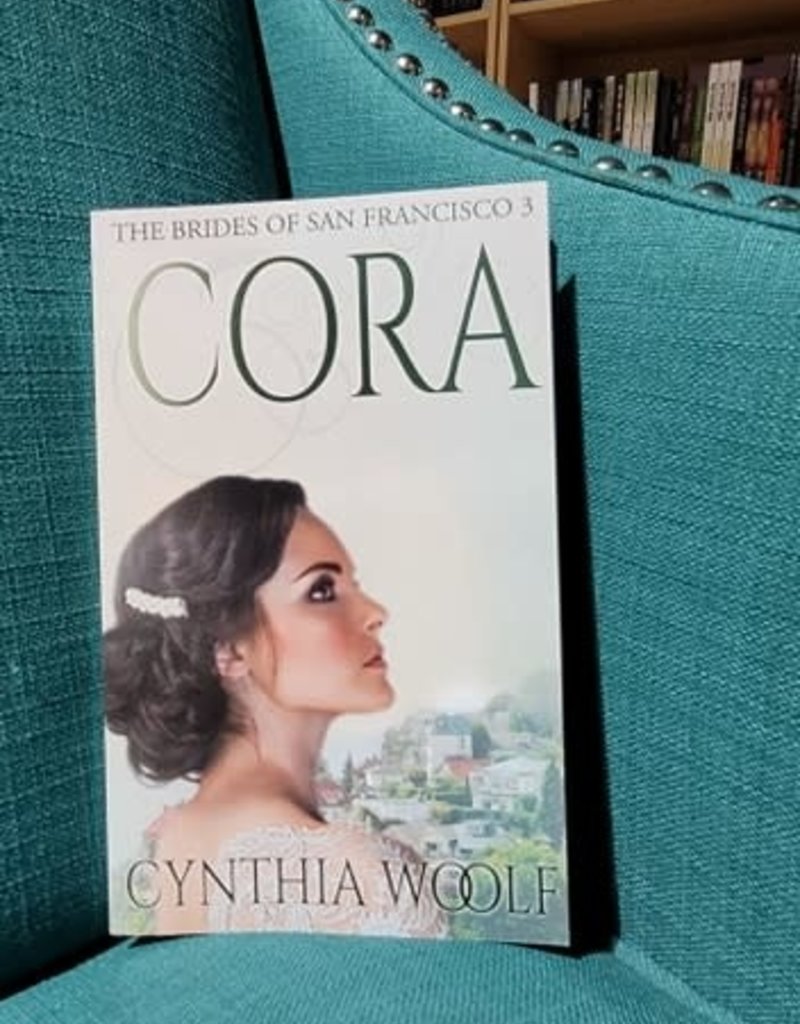 Cora Jones has a dilemma. She was engaged to be married but her fiancé Asa Woods was killed in the Civil War. She’d never been madly in love with Asa, but she did care for him deeply and grieved his loss. When she stopped grieving she decided she wanted to put everything behind her and became a mail order bride for Harry Belcher. Cora sailed to San Francisco to meet Harry. She’s checking into her hotel when she hears a voice from the past say her name. No, it can’t be. She turned to find Asa Woods behind her, just as Harry comes up to her, too. What’s a girl to do when one fiancé returns from the dead and she has another one calling to her from across the lobby? Cora decides to have both men court her in order to make up her mind. Who will she choose—the man back from the dead who wants her for his wife or the man who sent for her to be his bride?