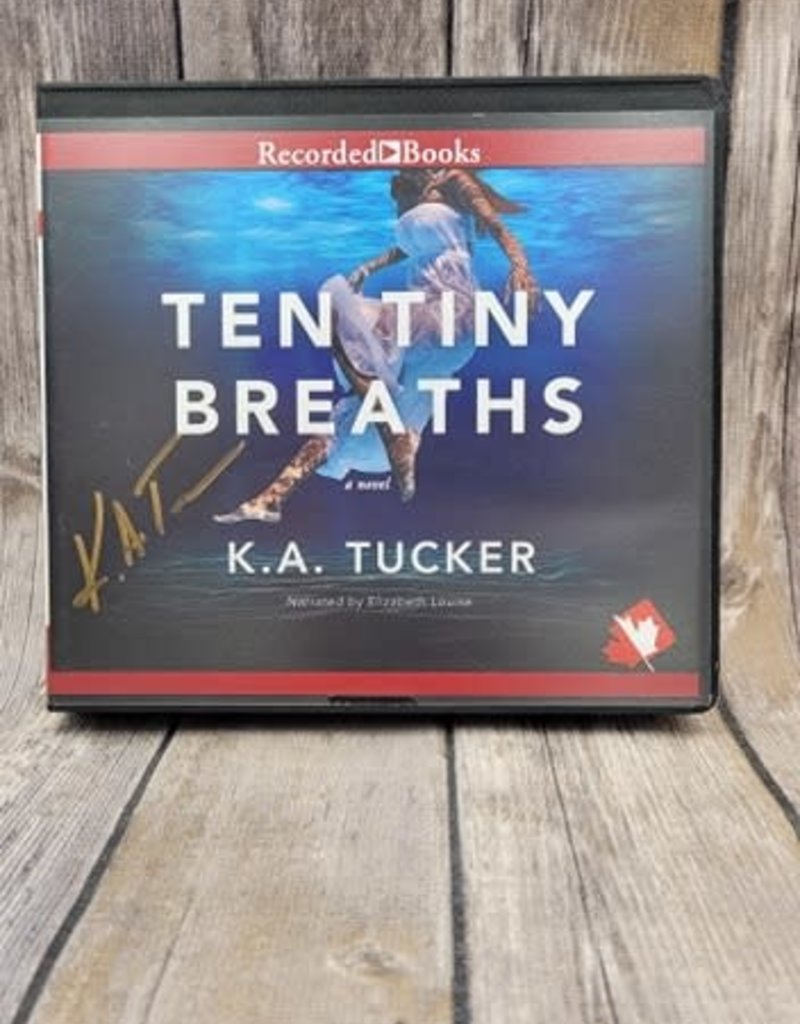 After a terrible car accident destroys her life as she knew it, 20-year-old Kacey escapes to Florida, where she encounters an irresistible man determined to capture her wounded heart.

Four years ago Kacey Cleary's life imploded when her car was hit by a drunk driver, killing her parents, boyfriend, and best friend. Still haunted by memories of being trapped inside, holding her boyfriend's lifeless hand and listening to her mother take her last breath, Kacey wants to leave her past behind. Armed with two bus tickets, Kacey and her 15-year-old sister, Livie, escape Grand Rapids, Michigan, to start over in Miami. They're struggling to make ends meet at first, but Kacey's not worried. She can handle anything - anything but her mysterious neighbor in apartment 1D.

Trent Emerson has smoldering blue eyes, deep dimples, and perfectly skates that irresistible line between nice guy and bad boy. Hardened by her tragic past, Kacey is determined to keep everyone at a distance, but their mutual attraction is undeniable and Trent is determined to find a way into Kacey's guarded heart - even if it means revealing an explosive secret that could shatter both of their worlds.