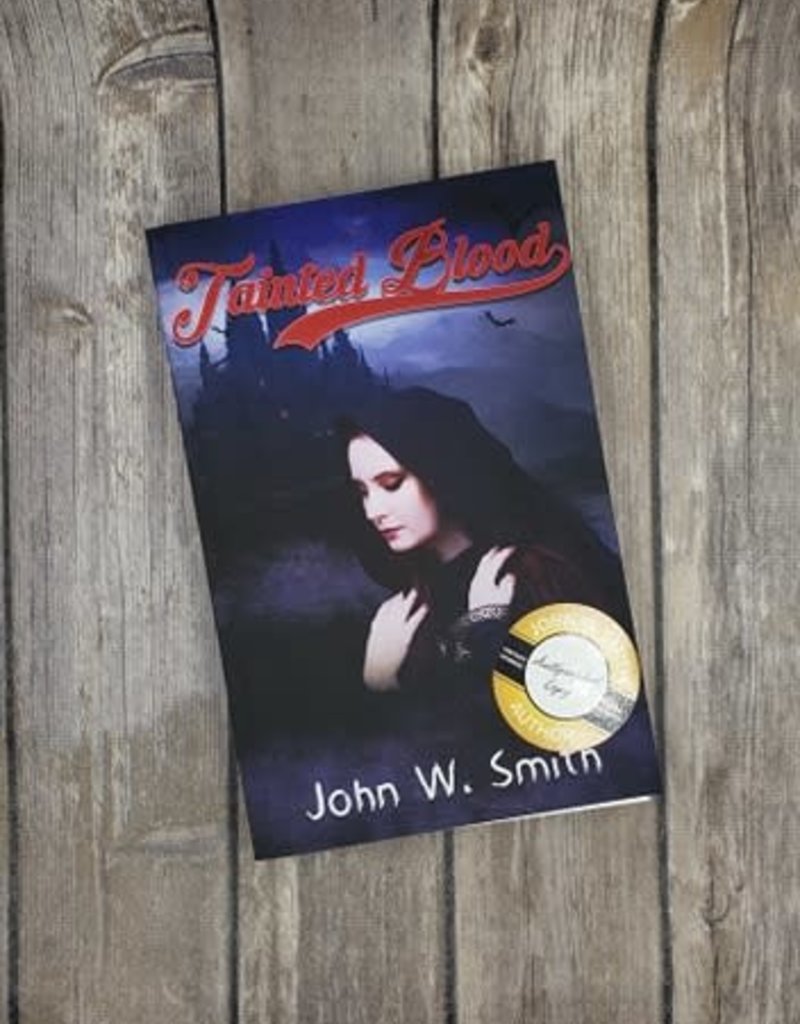 A castle, located in Eastern Europe, lays poised on a mountainside. It is one of many homes belonging to Princess Selene of the Woodlands. She reigns over the dark creatures of the night. Vampires are her family and werewolves are her slaves. Every ten years she holds a ball on All Hallows Eve, inviting European aristocracy and power brokers. It is a competition and whoever receives the “Blessing of Selene” will have their lives forever changed. Sir William of the Highlands receives an invitation sometime during the 1400’s. Hoping to advance his family before his son is too old to marry within the court, he accepts the invitation. True to the Blessing of Selene, his life is changed forever, in a most unexpected way.

Flash forward, the year is 2016. Descendants of the Rusyn Gypsy clan have trained and entered the modern world in their attempt to find and destroy William and Selene. Captain Winston Taylor, the current progeny, and his team of Special Forces warriors prepare to attack the vampire’s castle on All Hollow’s Eve. An epic battle ensues, Winston survives, but as he begins the long walk home, he hears the mournful cry of a wolf.

Another Battle that must be Fought

As Captain Taylor makes his way home, he hears the howl of the wolf. Returning to his village, he reclaims his true name, Nikoli, and reunites with his family. Hounded and haunted by terrible nightmares, his peaceful like as a farmer seems destined to fail. At night he hears the sad howl of the wolf as it echoes through the mountains. One day, a ghost from the past walks into town, Lieutenant Jackson, a member of his former team. Bitten, the lieutenant is a werewolf. Jackson has hunted his old commander to kill him and his family. If he can, Jackson intends to kill the entire village. Only the Captain stands in the way.