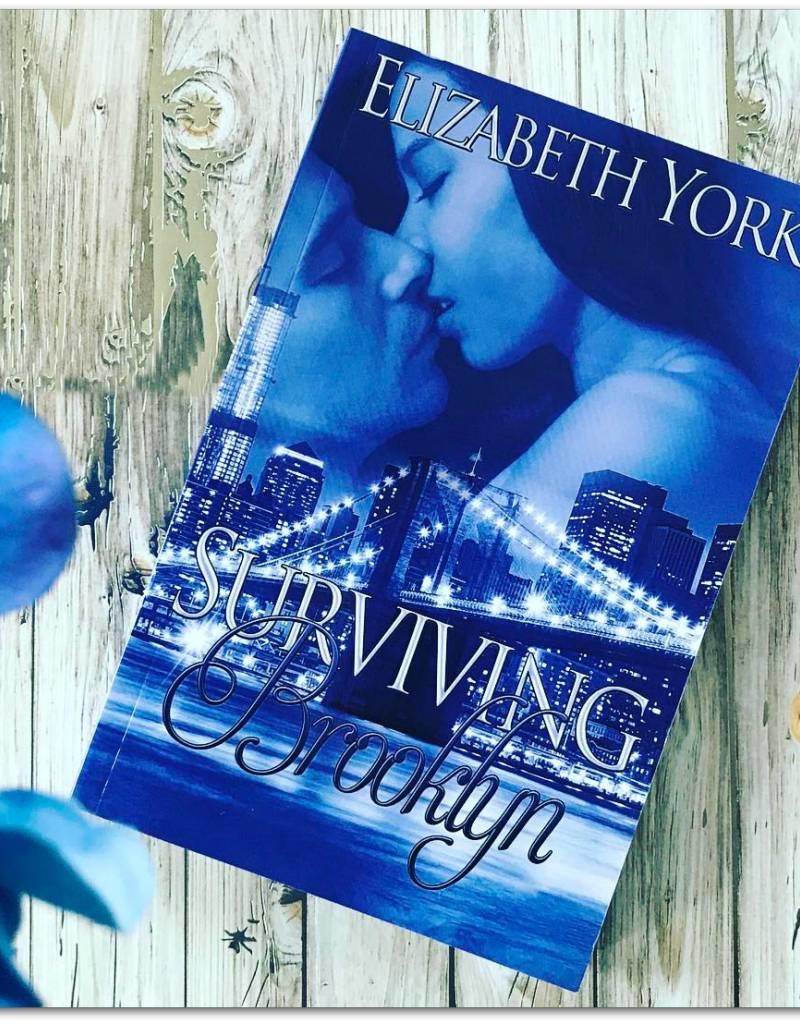 Brooklyn Montgomery, daughter of a well-known criminal, just moved into a new apartment. She needed to be closer to downtown because she landed her dream job of becoming an Assistant District Attorney. Little does she know that the reason for her new job is because a killer is raining down on New York City. The killer is taking out anyone who looks like her, including the last A.D.A., and covering their bodies with thousands of forget-me-nots. Is this a clue to catching the killer or does the killer want to lead Brooklyn to her demise?

Mark Stone, Brooklyn childhood friend, is the lead detective in the city. He has been handed the case, but has a limited window until the FBI takes over. While he hunts to find the killer he guards Brooklyn with his life. He knows she has feelings for him, but can the past be overlooked so they can be together after they catch the killer? What happens if they can't stop the killer in time? Will he catch the killer and capture her heart, or will the final victim be the one he wanted all along, Brooklyn?