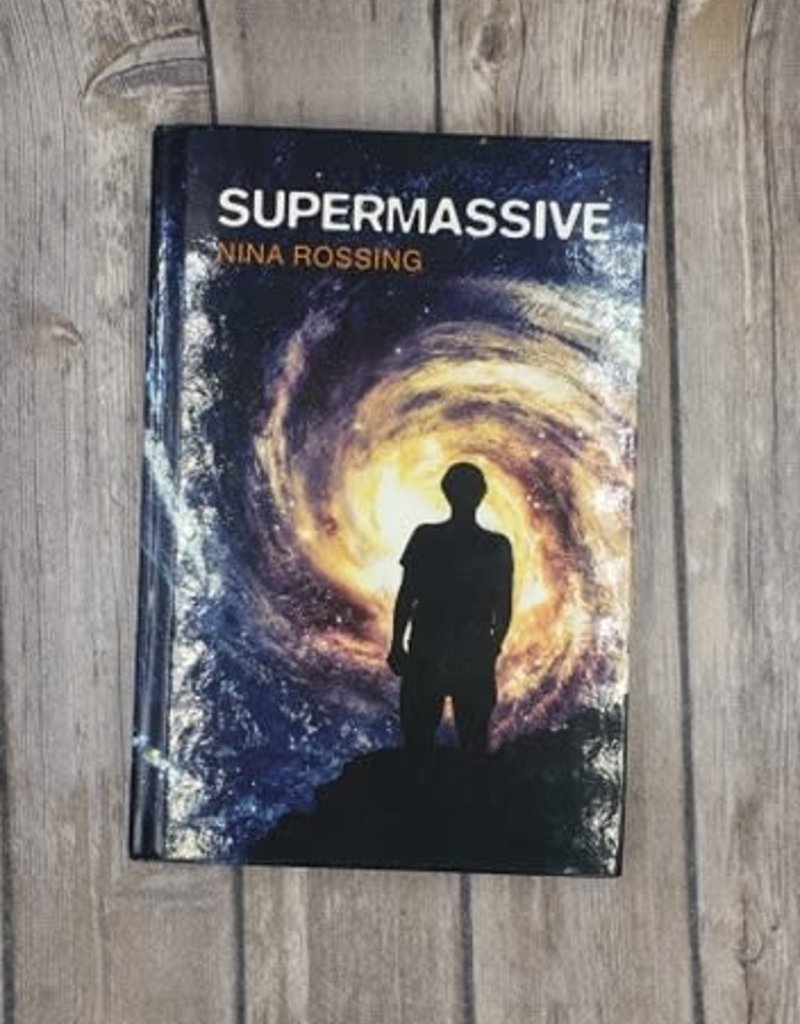 Eighteen-year-old Ing is torn apart by two conflicting emotions: his numbing grief for his dead mother and his enduring love for a boy named Ellis. Four years ago, while visiting his grandmother in a remote part of Norway, his mother died the same day he kissed Ellis, his summer friend. Convinced that moving to Norway will solve his issues, Ing faces his first setback when he can't bear to talk about his mother or go anywhere near the river where she drowned. The second blow comes when he meets Ellis at school and Ellis acts like nothing happened between them.

Ing resolves to rekindle their friendship, but his infatuation only grows as he gets to know the stunning and matured Ellis. When heart-shattering secrets surface, Ing's resolve to bare his soul to Ellis starts to unravel. Forced to face his mother's death, he second-guesses his decision to move. His growing closeness with Ellis also frightens him, because if Ellis rejects him, he'll have no one left to love. Ing must decide what losses he is willing to endure and what chances to take in order to gain resolution.