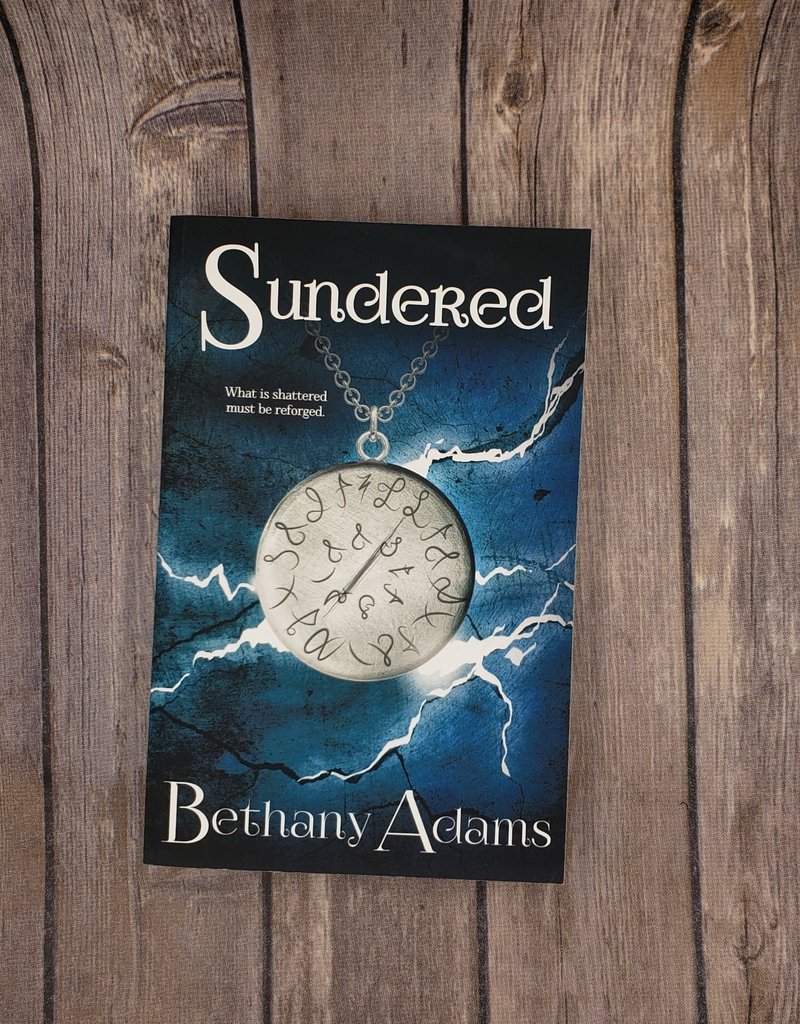 A life in shambles Lyr might be a powerful elven lord in charge of thousands, but his personal life is a disaster. Just the month before, a daughter he’d never known existed arrived from Earth, giving him news of his lost love’s death. Since then, he has been betrayed, captured, and almost murdered. And though his enemy was defeated, Lyr’s wounds never seem to heal. He certainly doesn’t need more conflict. A perilous journey Amid the glittering perfection of Alfheim, Meli is a dismal failure. Haunted by visions of people and places she’s never seen, she struggles to find her place. So when her king orders her to lead an expedition to another world, Meli is caught between shock and terror. How can she navigate the Veil between worlds with no magic of her own? But with Alfheim threatened by strange, dark energy, she has no choice. A threat that spans worlds The last thing Lyr expects is the arrival of the Ljósálfar, the reclusive Norse elves of Alfheim. More surprising? One among them, Meli, is a possible soulbounded, a link he’d believed lost with his previous love. But wounded and besieged with problems on every side, he can’t let himself be distracted. Poisoned energy is flooding into the closely connected realms of the fae, causing sickness, and Lyr must rush to find the source of the threat. Only Moranaia remains untouched—leading Lyr to suspect one of his own people might be to blame.