Stripped From You, #1 by Marissa Carmel

Home / Stripped From You, #1 by Marissa Carmel 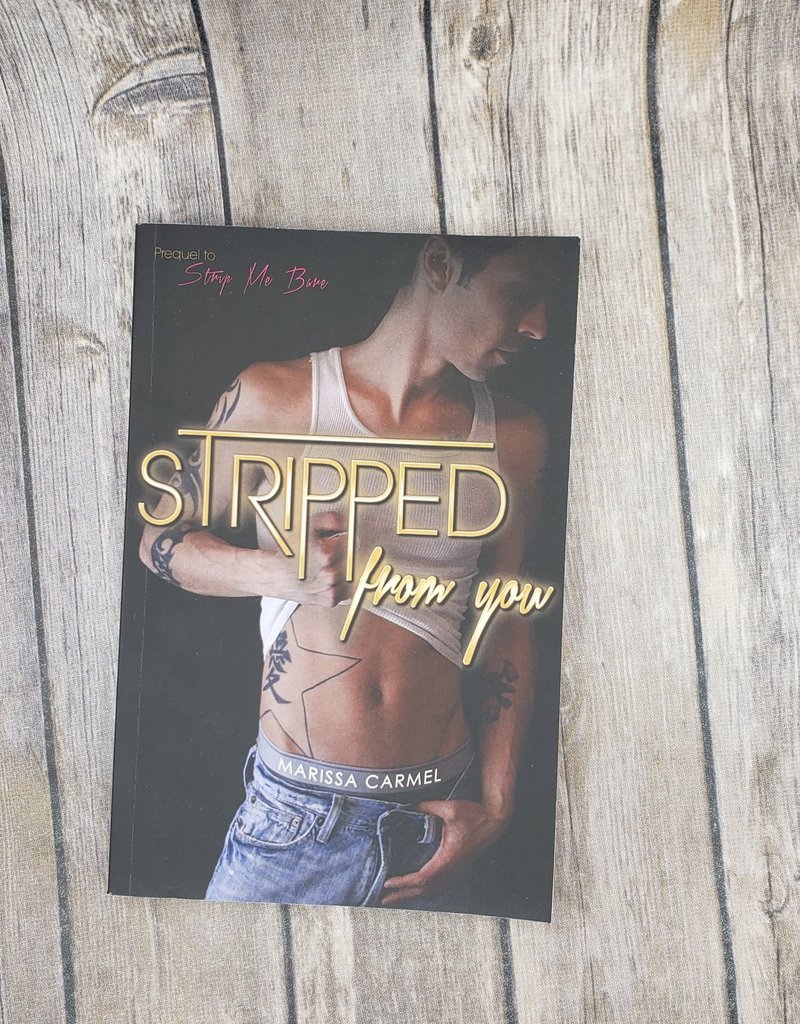 "It doesn't matter how many women touch this body, only one woman has ever touched this soul." Ryan Pierce doesn’t come from much, doesn’t ask for much, and doesn’t expect much. And he's come to accept that, until, Alana Remington. Alana is the girl who struck the match that lit his world on fire. She's the girl who opened his eyes to more. Who made him believe that just because you have nothing, doesn't mean you are nothing. And he loves her fiercely for it. But, just because you come together, doesn’t mean you stay together. One fateful decision rips Ryan and Alana apart and neither of them are ever the same again. For five years he's regretted that decision, but the deep seeded anger, shame and resentment has kept him from reaching out. And over those five years, a series of moments have spun Ryan's world in a direction he never saw coming. A world ruled by endless nights, infinite women and the name Jack the Stripper. A world, unbeknownst to him, that may just let two severed hearts collide.