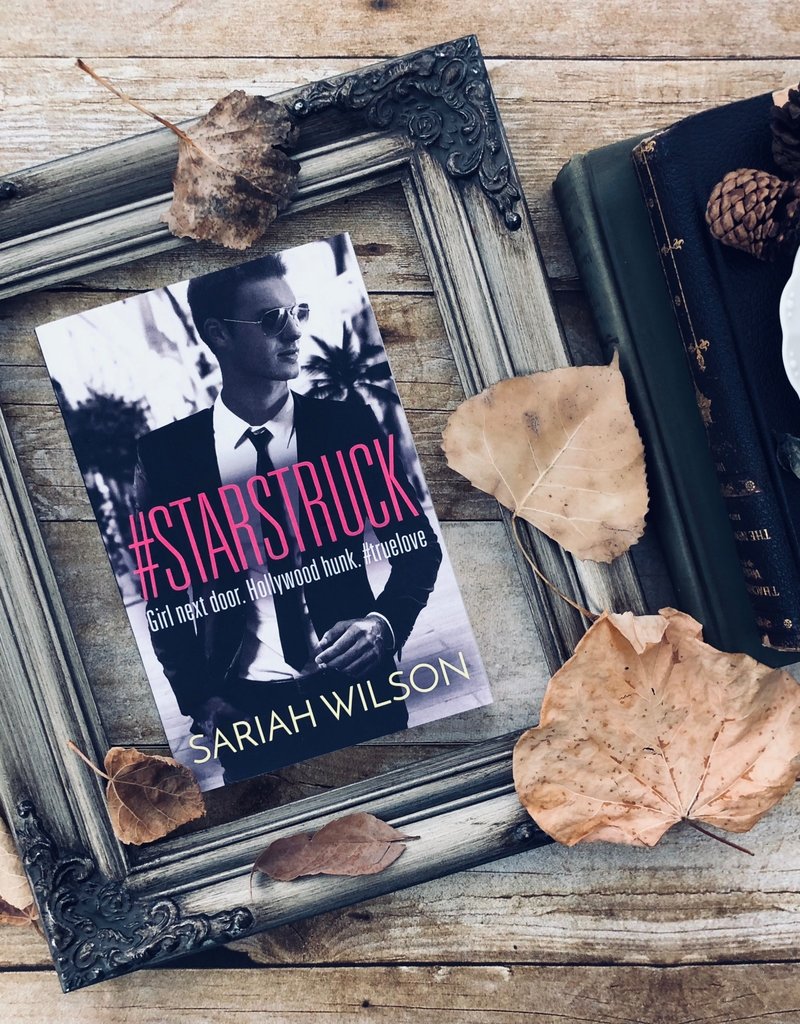 **This book has minor indentations on the pages**

With one uncharacteristically sassy tweet to her longtime celebrity crush, Zoe Miller’s life turns upside down. Ultrahot A-lister Chase Covington doesn’t just respond to Zoe’s tweet, he does the unthinkable: he messages Zoe directly. Now she must decide between walking away or meeting her crush in person.

Chase knows better than to trust anyone from the Internet, but Zoe’s saucy challenge has totally caught his interest—and her girl-next-door personality is keeping it. He’s been burned enough to know he needs to keep his heart close. But his feelings for Zoe might be a lot more than just an online flirtation. He just has to convince her…

When the press gets wind of Zoe and Chase’s secret relationship, their romance turns into tabloid headlines. Will they be able to hold on to their Hollywood love story?