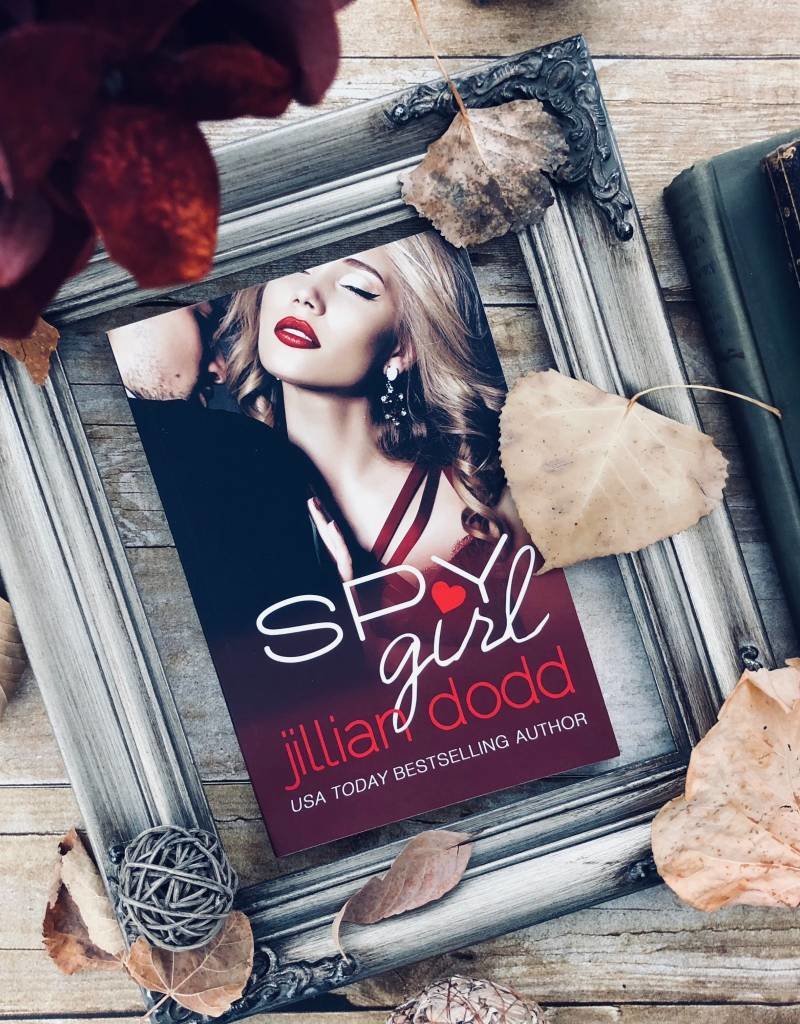 Can one girl save the world?

From USA Today bestselling author Jillian Dodd comes the first book in a sizzling series filled with action and adventure. Fans of The Selection and The Hunger Games will discover a heart-pounding thrill ride of espionage and suspense set in glittering high society.

An eighteen-year-old covert agent is pulled out of training before graduation by Black X, an espionage group so secret even the President of the United States doesn't know it exists.

For her first mission, she must go undercover as the long-lost daughter of a recently deceased billionaire, infiltrate high society, and protect the Prince of Montrovia from assassination.But Prince Lorenzo is known as the Playboy Prince for a reason and his sensuality and charisma add a whole other level of complication to her mission.

She knows that her every move is being watched, but what she doesn't know is that the Prince is just a chess piece in a bigger game that will have world-wide ramifications. And that Blackwood Academy, the place she has called home for the past six years, has secrets of its own.