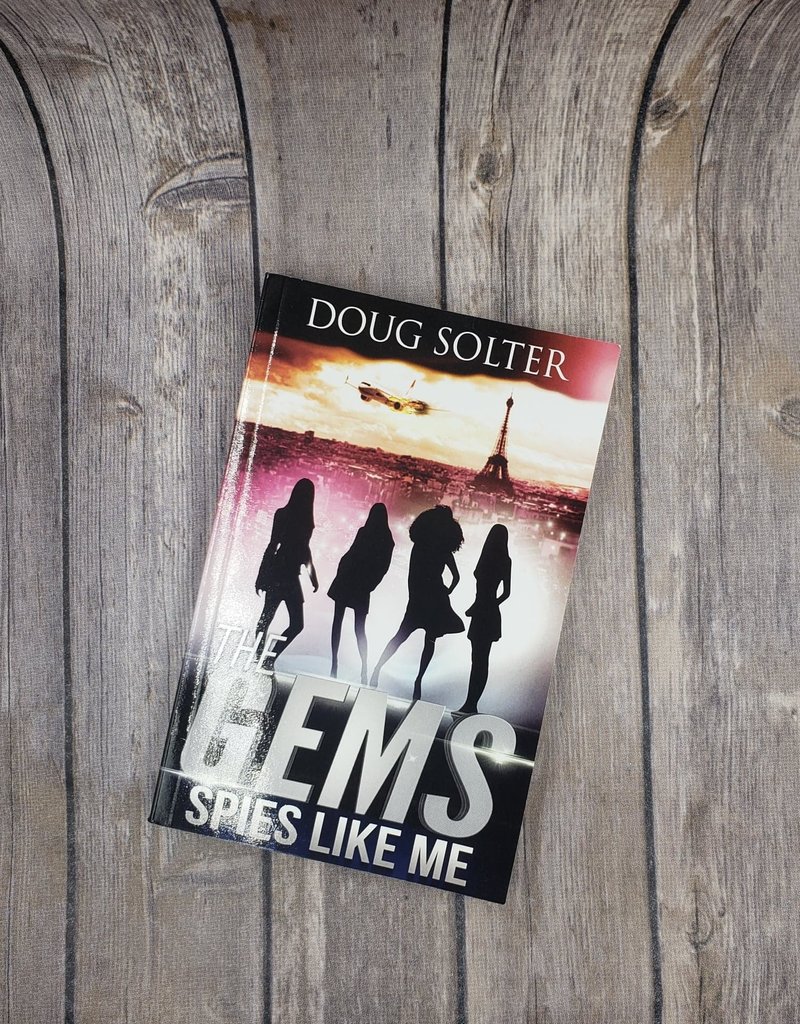 Can she bring these girls together? When she discovers her father's plane crash wasn't an accident, sixteen year old Emma wants to punish those responsible. Even if it means becoming a spy. The mysterious organization known simply as The Authority wants Emma to join The Gems. This team of all-girl spies knows how to handle themselves on dangerous missions...like stopping an evil plan to incinerate the world's food supply.

Olivia, code-named Emerald, is seventeen years old. Half English and half Jamaican. Specializes in leadership, marksmanship, and is a rated pilot.

Miyuki, code-named Ruby, is sixteen and from Okinawa, Japan. She specializes in gymnastics and martial arts. Trained in jungle survival and deep sea diving. Once blew up her boyfriend's motorcycle using a rocket launcher.

Emma, code-named Black Opal, is a transplant from New York City who specializes in high school theater and shopping.

The Authority thinks Emma is the missing link to make this team work.

Emma thinks The Authority is her only chance for revenge.