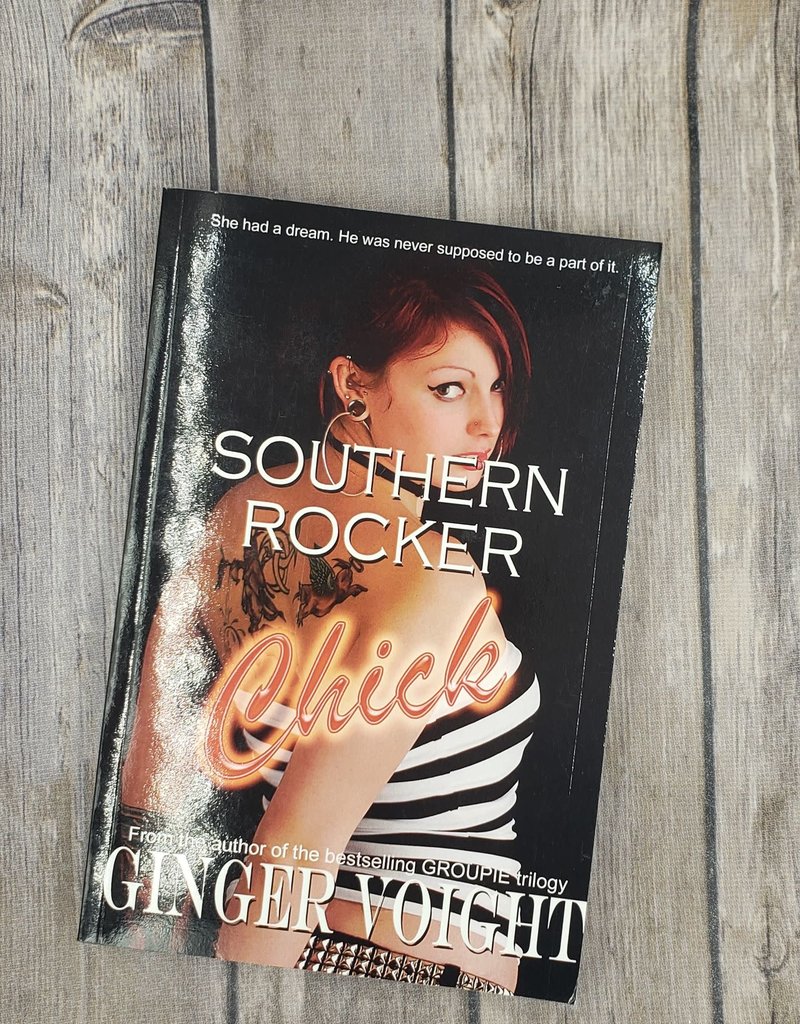 Lacy Abernathy has wanted one thing and one thing only since she was twelve years old. She wants to make music. But she quickly learns that as a woman, her sexuality often goes part and parcel with her dream. At first it works in her favor, getting her on stage with a hot rock star on the rise. But after a whirlwind romance to get her into bed, he leaves her stranded at 19, alone with a baby he refuses to acknowledge.

Three years later she is as bitter as she is stuck. She wants nothing to do with the sexy rocker chick image, especially when it seems to attract every guy she would rather avoid. Her bad attitude gets her fired, again. Her mother issues the ultimatum: Make the next gig work, or give up music entirely.

Lacy ends up back at Southern Nights, an Austin hotspot that had been the source of most of her heartache. There a sexy country boy-turned-rock star Jonah Riley is persistent as he tries to woo her, despite all her best efforts to keep him away. Can she really trust another sexy rocker with her heart, especially when there’s so much at stake?