Sins of the Fallen, #3 by Daniele Lanzarotta

Home / Sins of the Fallen, #3 by Daniele Lanzarotta 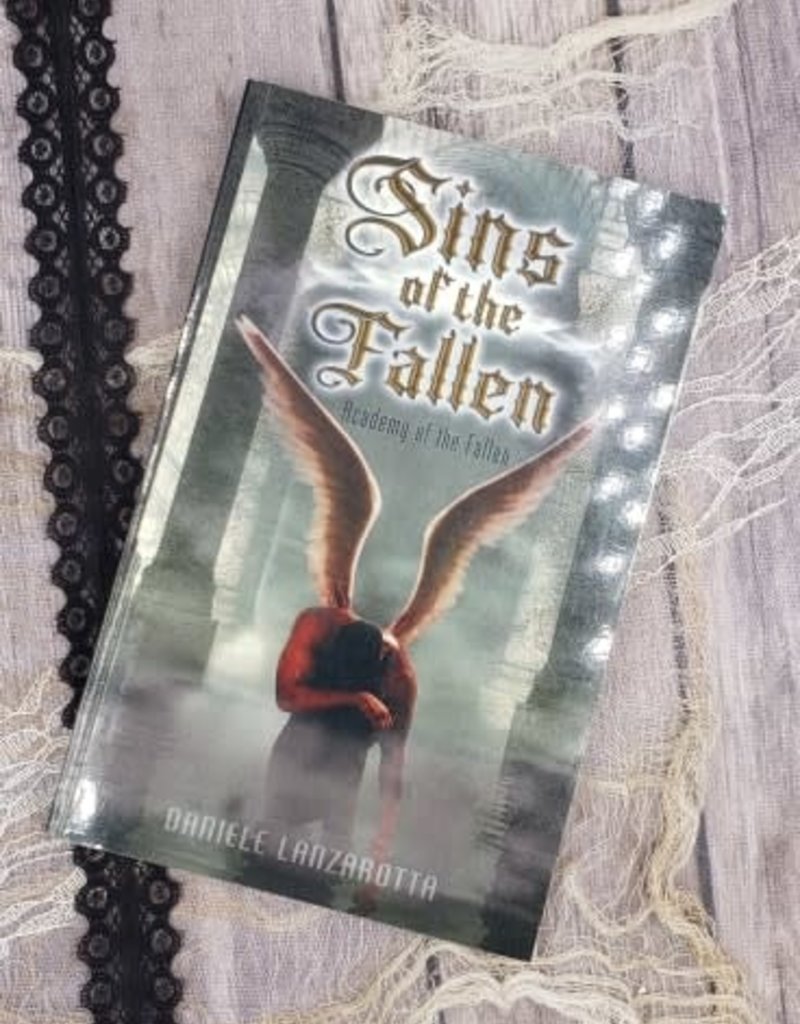 HUNTER: I knew how much Kayla had changed over the past few weeks, but it was nothing compared to what I had seen in her from the moment we stepped into this place. The Kayla from before she learned about this world, was gone. She was already attached to some of their kind and I could see that she felt as if it was her responsibility to protect them all, the haunted and the fallen. She was starting to put them before her in every decision she made. It started sometime before we left the Academy where her father is in charge. After her incubus half-brother and his allies attacked the Academy, we managed to leave and take shelter here. Only, everything about this place is completely different. Many of the beings that live here have earned back the privilege of being full-blooded angels. Well, some say that is a privilege; others see it as a curse. Either way, the place itself had already started to become my very own curse. From the moment Kayla stepped foot in this place, I could see her change complete faster and faster. This Academy was giving her the confidence to be who she was meant to be, and deep down, I knew it was only a matter of time before I would no longer be needed in her life. It may sound selfish, but as Kayla started her journey to save those who were left behind, I was fighting for her. I was fighting to be worthy of a Nephilim.