Shelter Me, #1 by Kathy Coopmans

Home / Shelter Me, #1 by Kathy Coopmans 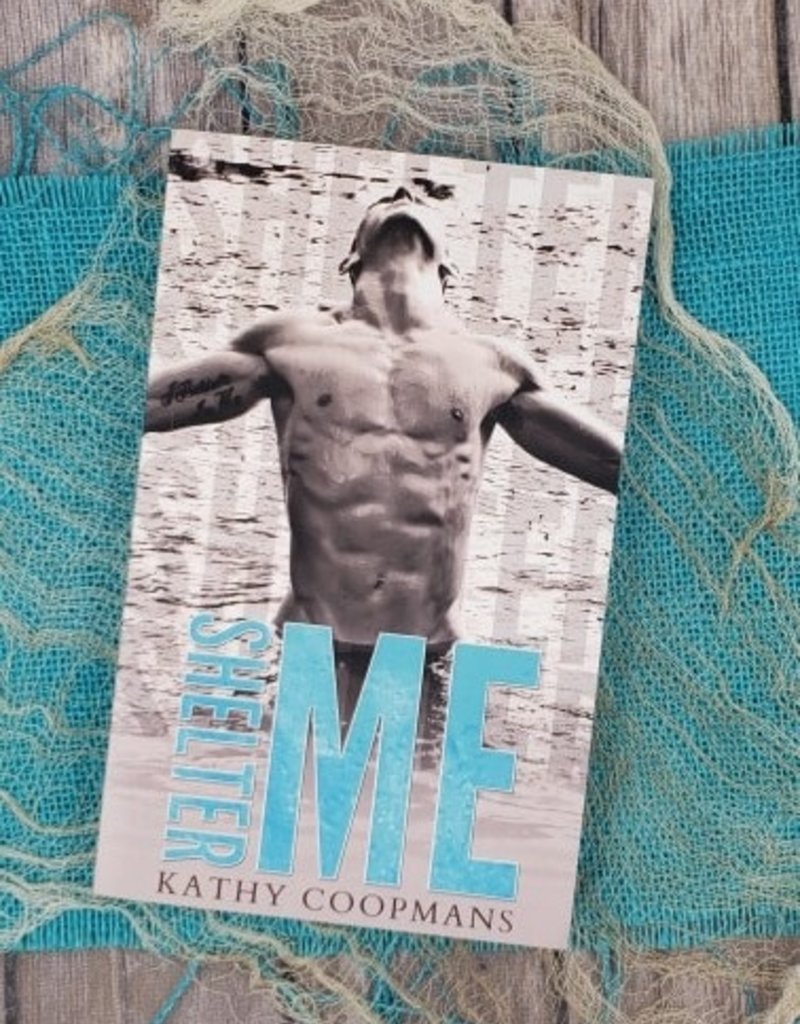 At the young age of nineteen, Shayne Andrews thought she had it all. She had the love of her life, her high school sweetheart, and a bright future ahead of her. That is, until one day he just disappeared, leaving a note as his only goodbye. With her heart shattered and broken, Shayne did the only thing she could. She left her small town on the shores of Lake Michigan to start her life over, needing to distance herself from the memories she and Luke had made. At that time, she vowed to herself that she would never return to her hometown again. Seven years later, Shayne realizes that fate is not on her side as she returns home for her aunt funeral, bringing back the one secret she swore to protect. Luke Schavone has regretted every day that he had to leave Shayne behind. Though he didn't have a choice, his heart still bore the scars from the impact. After five years, Luke returned only to find that Shayne was gone. His best friend was the only lifeline he had to finding her, but Adam wasn't talking. When the one thing Luke has wanted everyday for the past seven years runs right into him one night, he becomes determined to make sure he doesn't lose her again. At first, Shayne is hesitant. She wouldn't be able to survive losing him again, but the pull toward him is so fierce, she can't deny herself the chance. With the decision to start over, Luke and Shayne must admit truths and come to terms with the events that forced them apart in the first place. When secrets are revealed and old threats come to pass, will Luke be able to shelter Shayne from the destruction, or will she become lost to him forever?