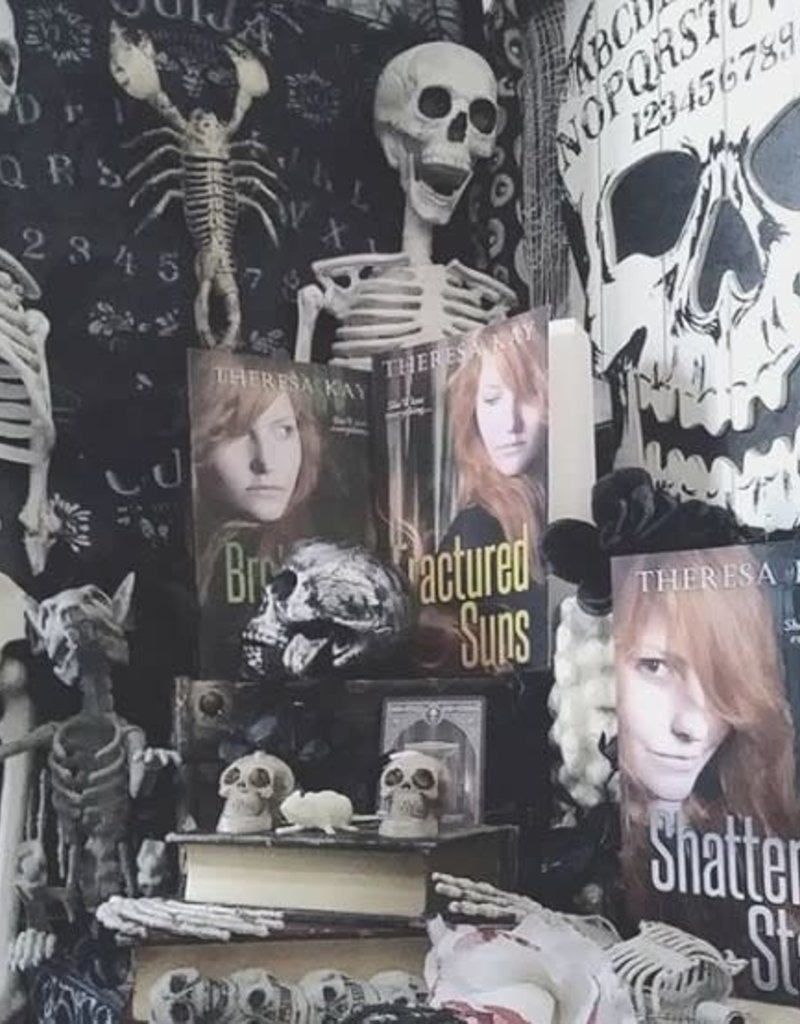 The last thing Jax ever wanted was to be a weapon. Her abilities are unpredictable at best, but there's no one else with enough power to take on Jastren and his mental manipulations. She doesn't have to do it alone, though. Not only can she rely on the unwavering support of Lir, Rym, and her human friends, she also ends up with help from a surprising source. Meanwhile, her twin brother Jace—his body controlled by Jastren, and the shattered pieces of his mind locked inside—has become a monster. The struggle to hold on to what's left of his humanity has left him weak and more confused than ever before. Every thought, every impulse, and every memory has the potential to destroy him—and everyone else around him. The futures of both the humans and the E'rikon are on the line, but as ulterior motives and political machinations are revealed, it becomes clear that the betrayals aren't restricted to only one species. Can Jax and Lir get everyone to work together in time to prevent the two species from destroying each other? Can Jace find some measure of redemption for all he has done? And will Jax be able to harness her powers without losing herself?

Photo taken by the lovely:@thebookishcrypt