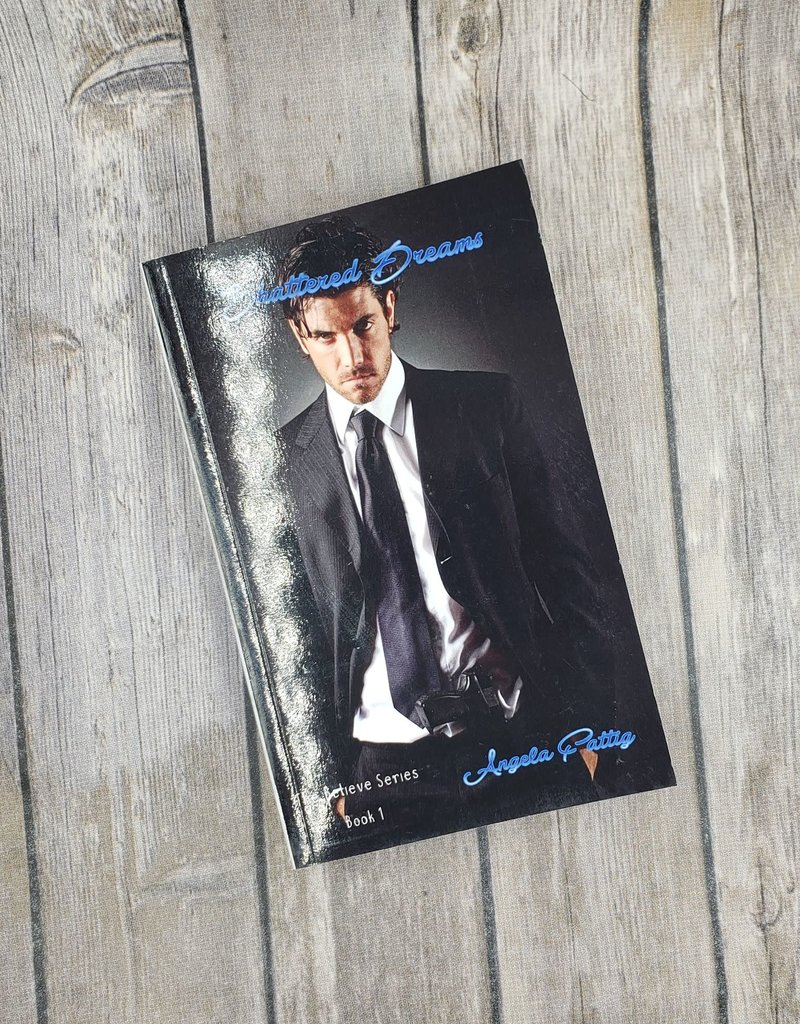 Does Mr. Right truly exist? Long ago, Alicia Winters thought she had found him in Rick Hinder, her high school crush. She confessed all to him. He knew all her secrets, even the one that could break her. She wrote what she held in her heart. The love and romance she hoped to find one day. Senior year she confessed that she had fallen in love with him. He made it all too clear that he would never feel the same. She drowned herself in her work. Both outside the home and her fantasy work of writing Erotic Romance. If she couldn’t find Mr. Right, she would create him. At 29, she is still beautiful. However, the only men she seemed to attract were scum. “Fuck romance and fuck men!” That was Alicia‘s moto after a string of romances gone wrong. Not just a few, but several over years of trying to find Mr. Right. Now the one man who broke her all those years ago is back and her lonely world is turned upside down when he isn’t the only one who wants her.

Rick Hinder is running for his life. The men he owes money to want repaid any way they can get it. Going to his younger brother, Gage is out of the question. They may be brothers but Gage is a cop and cops don’t help people like him. However, he needs cash now. Fate is a cruel bitch. He thinks he has found his way out with Alicia. He is counting on the fact she still feels something for him. If he can play her, win her heart, he’s a shoe in for the money she’s made writing. She has to have money, right? All authors rake in the money. He’ll just use the one secret she told him. He will be the man of her dreams. She will never know the truth… What Rick doesn’t know is that Gage knows all about his plan. Gage will stop at nothing to protect the woman he loves.