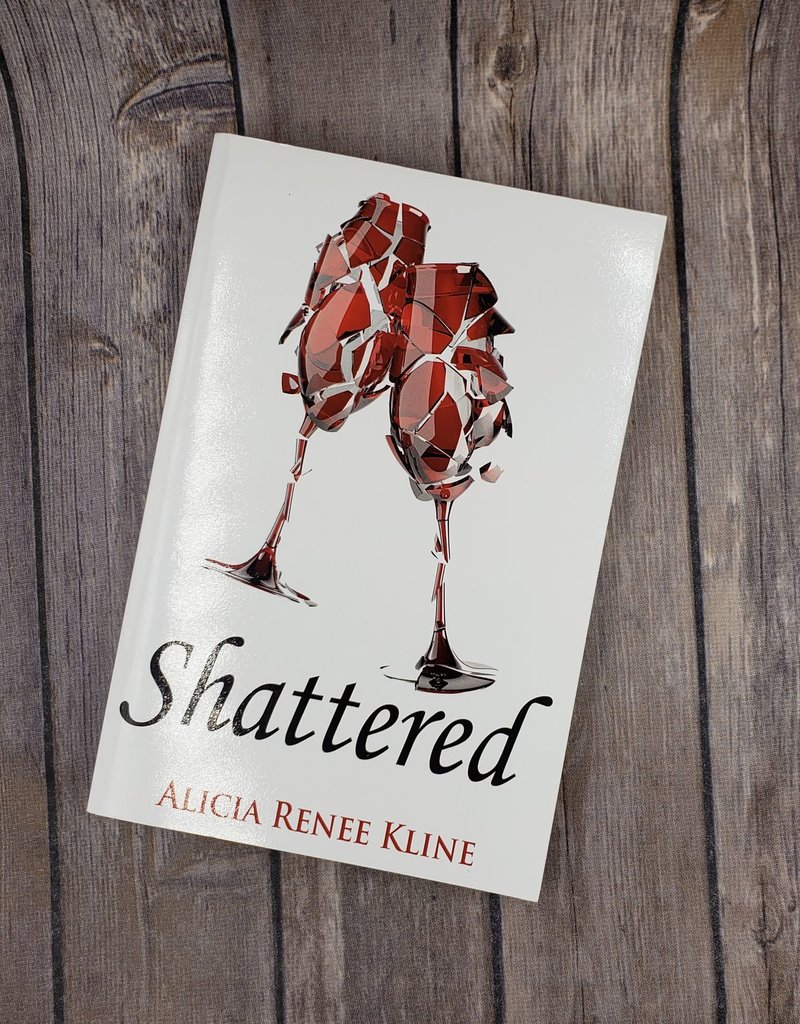 With Eric’s proposal on the table and the memory of Matthew’s kiss on her lips, Lauren Jefferies has a decision to make. After months of praying that Eric would take their relationship to the next level and come clean with his true feelings for her, he shocks Lauren by doing just that. Suddenly, he’s offered her everything she’s ever dreamed of. He’s agreed to compromise, whispering words of love and forever amid his plans for their future. But his timing couldn’t be worse. While Eric was busy with his soul-searching, Lauren found a new kindred spirit in Matthew. Her roommate’s brother was happy to fill in when her boyfriend wasn’t willing or able to be there. Eventually the lines of their friendship blurred, giving way to a deep seated attraction. She thought the feeling was mutual, but now that Eric’s shown his hand, Matthew’s pushed her away. Matthew’s rejection stings more than it should. Eric’s waiting for a response. Ultimately, whatever she chooses to do will end up changing all three of them. Lauren’s happy ever after was never supposed to begin like this.