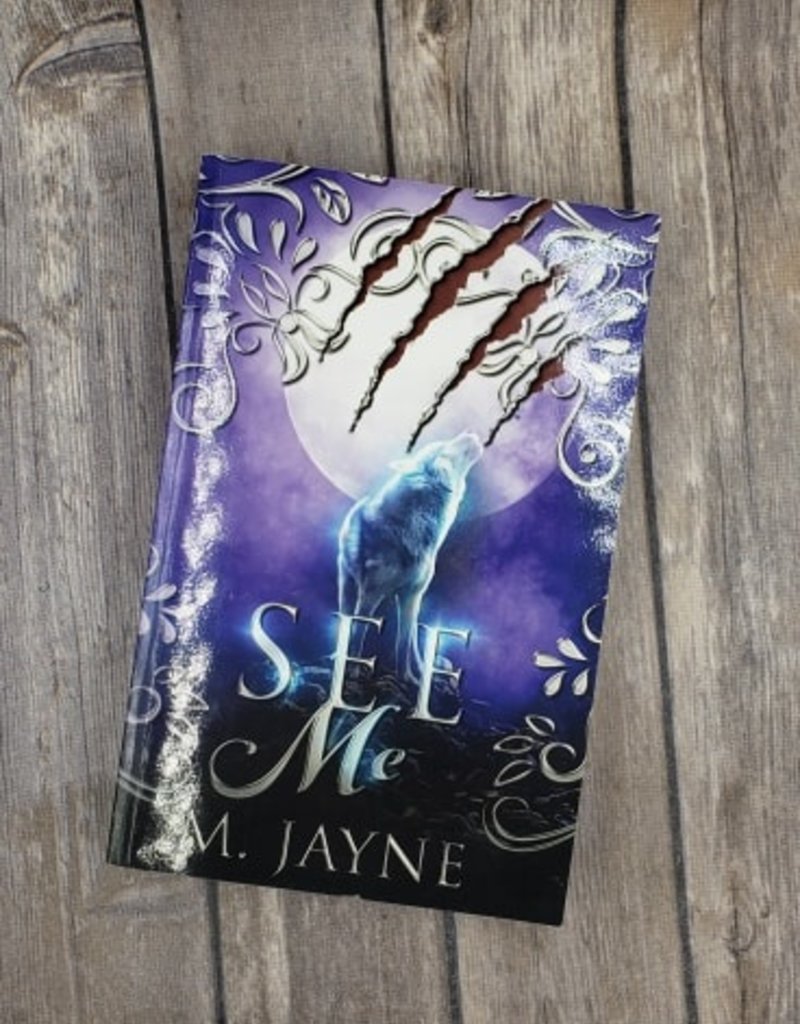 Throughout history, The Lady, Goddess of the Lycan world, has gifted werewolf packs with humans who carry her mark. Theodora Morrissey’s plans to return to college for her graduate degree are ended when she is awakened by an otherworldly voice on a rarely used airstrip in Nebraska. Injured and disoriented, she has no idea the discoloration on her back has marked her as a Seer, and that she is now a possession—and the prisoner—of the Novus Pack of Lycans.

To the Novus pack, the word of their leader, their Laird, is the law. With compelling gray eyes and long dark hair, Raider Black rules his pack with intelligence and ruthlessness. To cement the security of his pack, Black has committed to mate another Packleader's daughter. But he’s finding it impossible to fight his attraction to the pack’s alluring new Seer, claiming her as his own.

Sweet, fearless, and unintentionally funny, Theo upends Black’s world and pushes the boundaries of his rules. How far is Black willing to go, and what will he sacrifice, to save both his pack and the human Seer who’s found a way not only into his bed, but his heart?