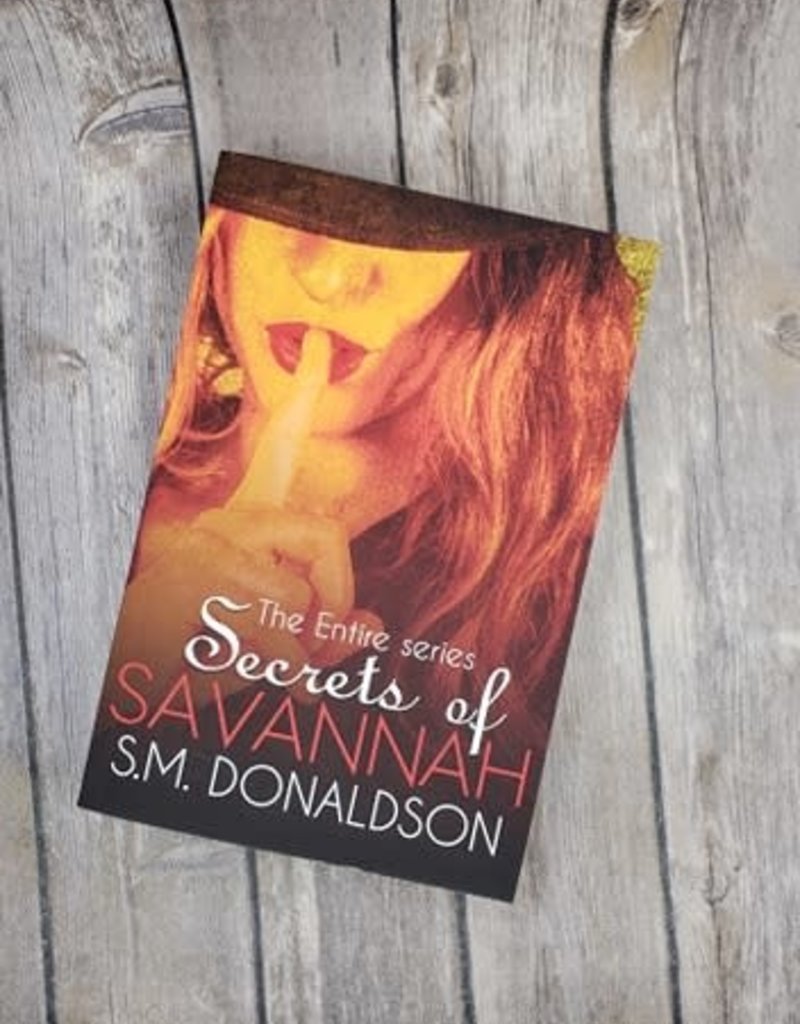 SECRETS BEHIND THOSE EYES-

When Scarlet is accepted to her dream school, community service—brought on by losing her temper—is the only thing that stands in her way. She’s determined to get through it to escape, until she meets a cocky prima donna who’s smartass quips hide real pain. Ryder’s good time grinds to a halt when he’s given community service. He doesn’t trust women, who only want something from him, until he meets Scarlett. The only thing she wants from him is to kick his ass. He wants her, whether she wants him or not.

SECRETS IN THE LYRICS-

Ivie is in love with her bass and the guitar player in her band. Afraid of losing the only thing that had ever felt like family to her, she gravitates from one bad relationship to another. Gable Johnson has always taken care of everyone, but he knows that Ivie is the only woman who could break him. But when the band goes on tour, the close quarters may tear everything that matters to them both apart.

After a few wild nights together, Judd and Annabelle are forced to part when he is deployed overseas. At first they kept in touch, But then he is injured, and the communications go silent. As her family tries to pressure her into an advantageous marriage, he is discharged, struggling with PTSD and trying to fit into a life that no longer fits. Now she must work to save him from the hell inside his head. But will he be enough to help her walk away from her privileged life?