Secondborn Book 1 by Amy A. Bartol 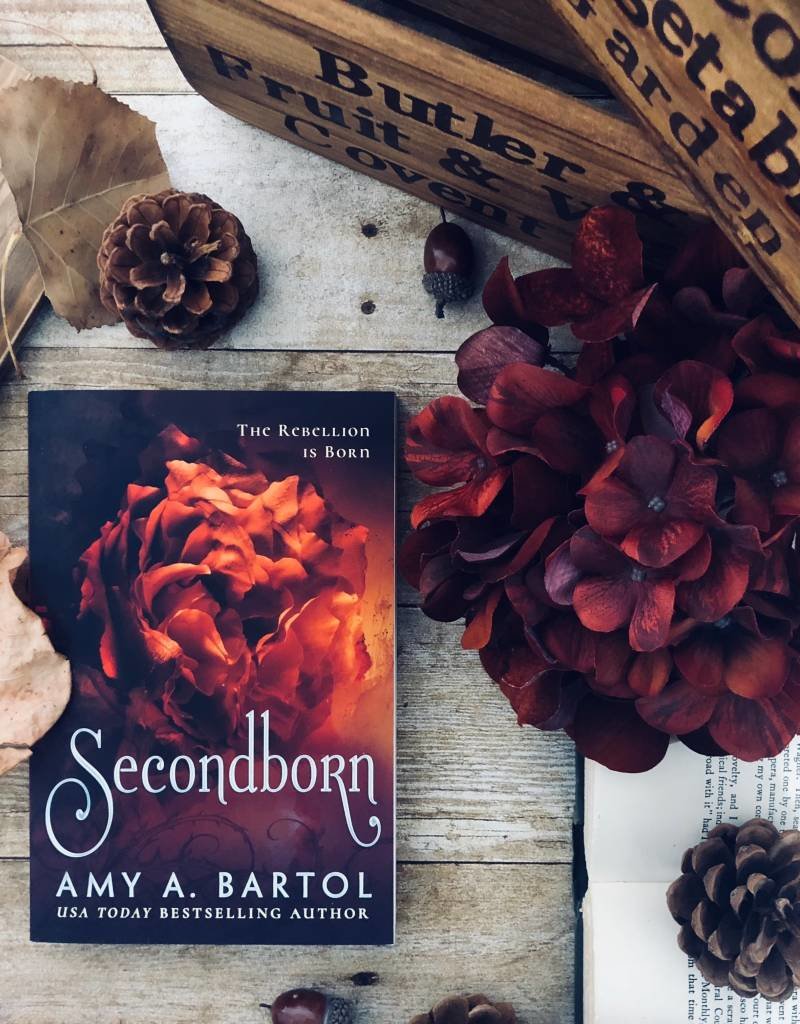 Firstborns rule society. Secondborns are the property of the government. Thirdborns are not tolerated. Long live the Fates Republic.

On Transition Day, the second child in every family is taken by the government and forced into servitude. Roselle St. Sismode eighteenth birthday arrives with harsh realizations: she to become a soldier for the Fate of Swords military arm of the Republic during the bloodiest rebellion in history, and her elite firstborn mother is happy to see her go.

Televised since her early childhood, Roselle privileged upbringing has earned her the resentment of her secondborn peers. Now her decision to spare an enemy on the battlefield marks her as a traitor to the state.

But Roselle finds an ally and more in fellow secondborn conscript Hawthorne Trugrave. As the consequences of her actions ripple throughout the Fates Republic, can Roselle create a destiny of her own? Or will her Fate override everything she fights for even love?