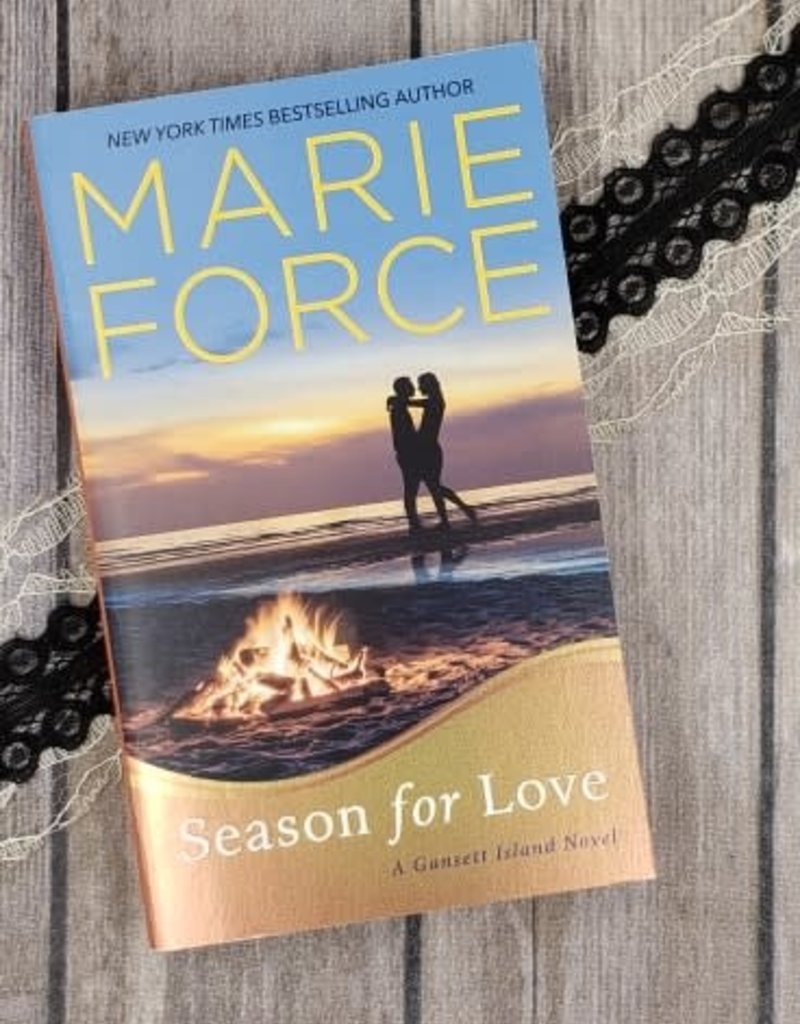 His idea of permanence is the VW van that takes him from one gig to the next...

Owen Lawry has made a living as a traveling musician and enjoys his footloose and fancy free lifestyle. But after meeting Laura McCarthy and helping her to land the job as manager of his grandparents' hotel on Gansett Island, Owen decides there's something to be said about a roof over his head and a warm, sexy woman in his bed.Laura, a newlywed who discovered that her husband never quit dating, came to Gansett for her cousin Janey's wedding, but ended up staying after she met Owen and took on the renovations to the dilapidated Sand & Surf Hotel.As Owen and Laura's attraction simmers during months of close proximity, they form a tight bond that will be tested when her estranged husband refuses to grant her a divorce. As summer turns to autumn and Laura and Owen take baby steps toward love, favorite characters from past Gansett Island stories continue to live their happily ever afters