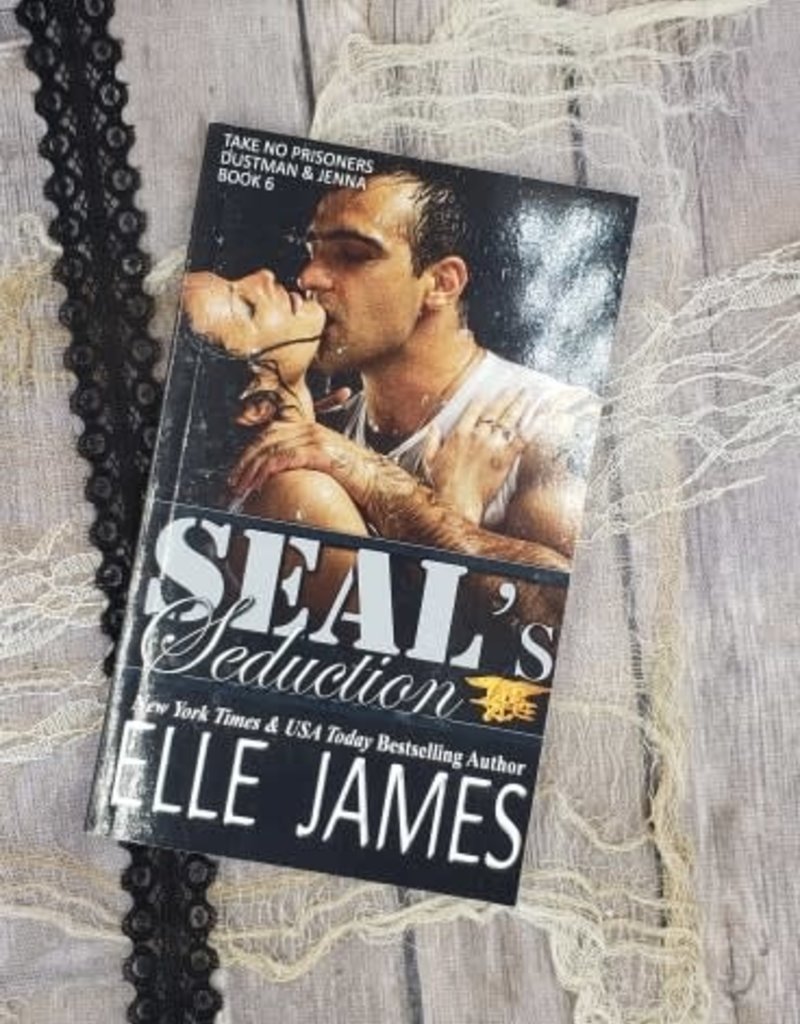 A Navy SEAL puts his training to the test to rescue a sexy news reporter from a hostage situation Home on emergency leave, Navy SEAL Dustin "Dustman" Ford didn't expect to run into his high school sweetheart, local news reporter Jenna Turner, figuring she'd have shaken off the dust of their hometown a long time ago. A woman as addicted to action and adventure as he was, he thought she'd have moved on. But she was still there, and every bit as distracting as she'd been when they were teens.Jenna Turner never got over Dustin, but moved on with her life, establishing herself as a news reporter for the local station. In an effort to take on more than reporting social events and weddings, with the help of a cousin and an inside connection on the police force, she chases the hotter news items, determined to make her break into the national news scene.Now that his father is on the mend, Dustin tests the heat with his old flame and finds it's sizzling. When Jenna is taken hostage in a religious compound, Dustin and his brothers stage a rescue operation to bring her and others out alive.