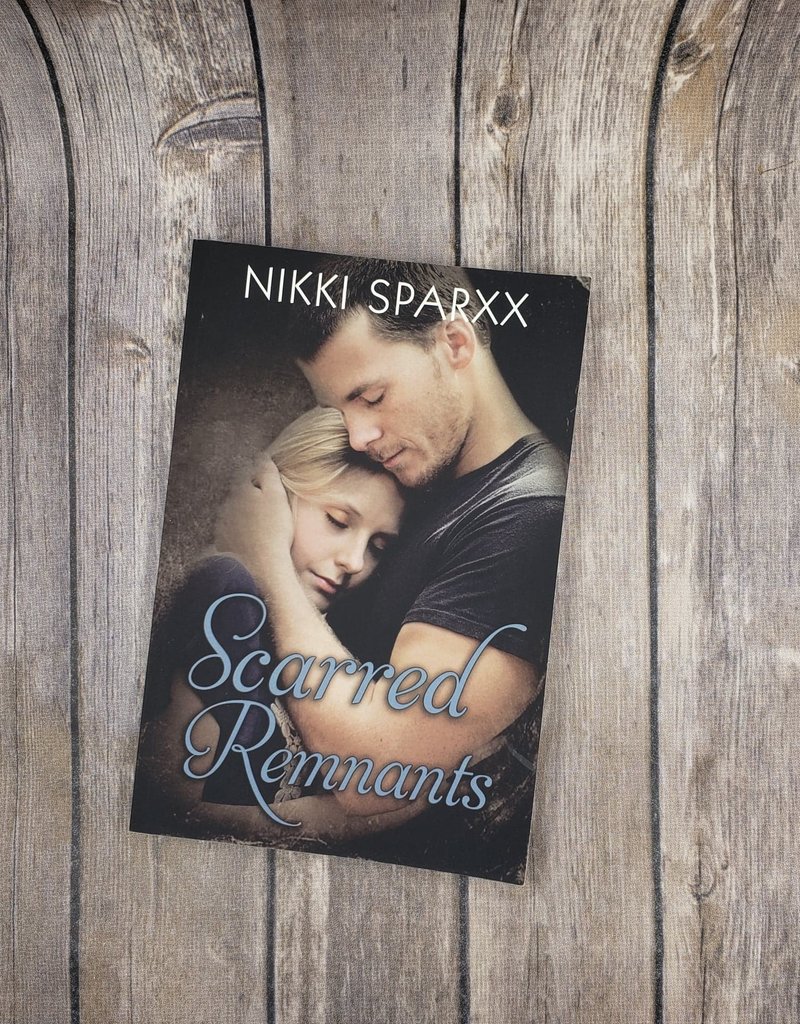 Kamden Marlow had always been strong and stable, the rock for his younger sister, Kaiya. But when he was forced to cross a dangerous line to protect her, everything changed. Something deep inside of him was irrevocably altered, sending him careening down a path filled with self loathing and guilt that only alcohol could temper.
Natasha Lewis had dreams of becoming a successful artist, while trying to live up to the accomplishments of her younger sister. Then, everything came crashing down when a carefree night of fun resulted in a traumatic accident that sent her life spiraling out of control.
When Natasha hobbles into Kamden's Alcoholics Anonymous meeting on her crutches, he is immediately drawn to her, intrigued by the pain he sees mirrored in her eyes. Determined to win her over, Kamden fights to break down Natasha's walls, despite her apprehensive reluctance.
Will Kamden and Natasha be each other's salvation, or are the remnants of their former selves too scarred to save?