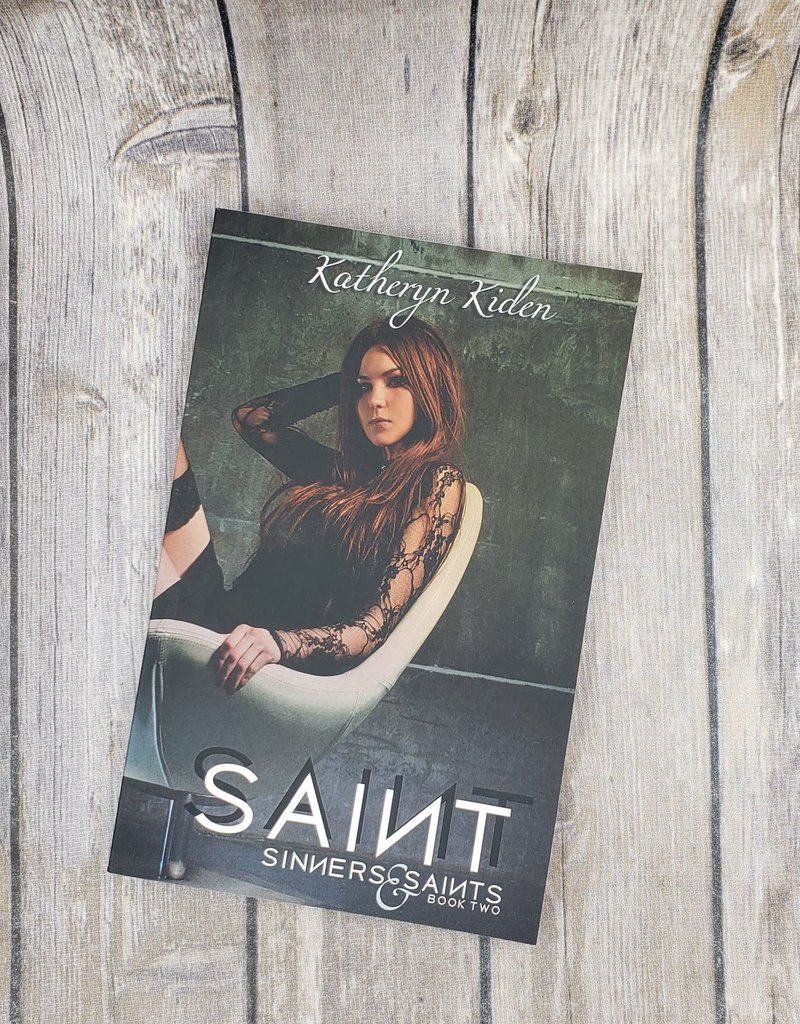 One choice — just one second, one simple decision — can change everything. Nobody knows that better than Harper Blake and Cooper Hayes Harper spent her entire life trying to live up to her parent’s impossibly high standards. After her choice to take off for the summer becomes the worst decision she thought she could ever make, it turns out the repercussions just might be worse. Now she’s constantly watching over her shoulder, waiting for the next shoe to drop and her last breath to come. Cooper thought he finally had his life figured out again after devastation tipped his world upside down — he was wrong. After a divorce and a move to Baltimore, one case leaves him questioning everything he’s ever known. With his life pointed in a new direction yet again, he thinks he’s ready for whatever life throws his way. Except her. He never expected his new path to put him right back in the middle of what he walked away from. Neither one is prepared for what happens after their relationship goes from strictly professional to extremely personal. She isn’t afraid to love; she’s afraid she won’t live long enough to see it happen. He’s more scared to put his heart out there than to lay his life on the line. Can she be his heart if he is her armor?